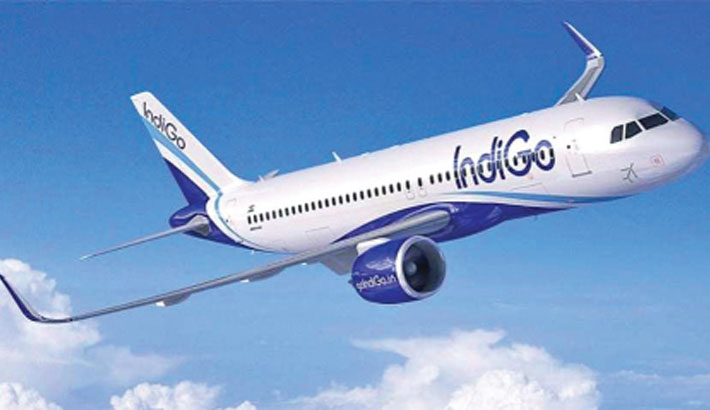 NEW DELHI: Air travel will become a bit costlier as the Ministry of Civil Aviation has decided to increase the aviation security fee (ASF) from Rs 130 to Rs 150 for each Indian passenger from July 1 onwards, according to an official document, reports PTI.

For international passengers, the ASF will be increased from 3.25 USD to 4.85 USD from next month, the document stated.

"The ASF for domestic passengers will be levied at the rate of Rs 150 per embarking passenger," said an Ministry of Civil Aviation order dated June 7.

"The ASF for international passengers will be levied at the rate of USD 4.85 or equivalent Indian rupees per embarking passenger," the order added.

The ASF will be replacing the PSF (SC), which stands of passenger service fee (security component).