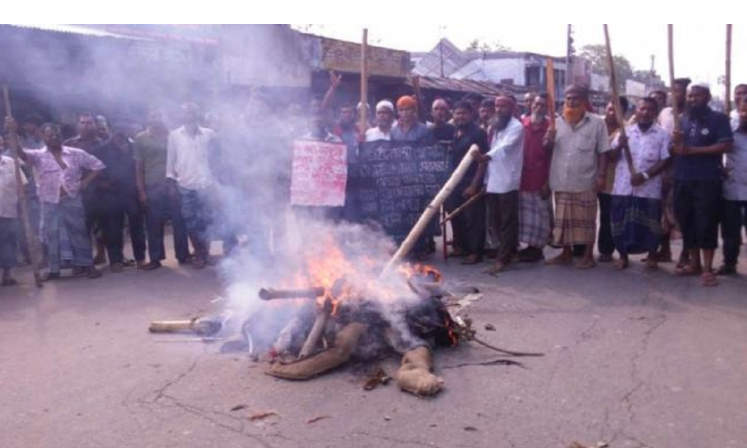 Workers of nine state-owned jute mills in Khulna region suspended their indefinite strike on Tuesday after getting assurance that their demands would be met.

In the tripartite meeting, the BJMC assured to pay outstanding dues before Eid-ul-Fitr, and implement wage commission and other demands of the workers in phases.

Dues of two weeks will be paid this week, and the rest in the next week, the workers were told.

Workers have been trying to enforce an indefinite strike from May 5 to force the government accept their demands that include payment of outstanding wages and allowances.