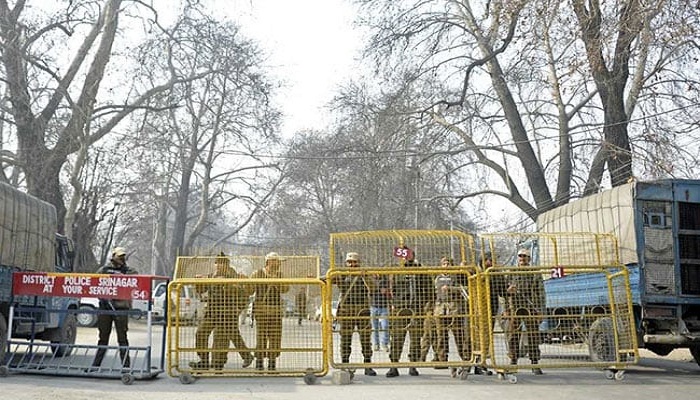 A 20-year-old man has been arrested in Ganderbal district of Jammu and Kashmir for allegedly raping a minor days after the rape of a 3-year-old in Bandipore district, about 50 km away, sparked massive outrage across the state.

The family of a teenage girl in the Harran village of Ganderbal area in central Kashmir filed a police complaint against Muhammad Aasif Wani on May 12 and accused him of raping the girl, police said on Tuesday.

A medical examination of the girl has been conducted and a special investigation team has been set up for a speedy probe. The case has been filed under sections 451 and 376 of the Indian Penal Code (IPC) and section 4 of the Protection of Children from Sexual Offences (POCSO).

This is the second such case of sexual assault of a minor in the state in a week.

Protests erupted across Jammu and Kashmir after a three-year-old girl was raped in Sumbal area of Bandipora in north Kashmir last week allegedly by a local who claims to be a minor. Schools and colleges were closed in the region amid massive outrage. The accused had given the child some sweets and taken her to an isolated courtyard in Trigam village, where she was assaulted.

Former chief ministers Omar Abdullah and Mehbooba Mufti among other political leaders condemned the incident. Several political parties and religious and social groups have demanded that the investigation be fast-tracked.

The age of the accused, who produced a certificate from a private school that says he is a minor, will be determined by a medical board through "ossification test", police said amid calls for strictest punishment.