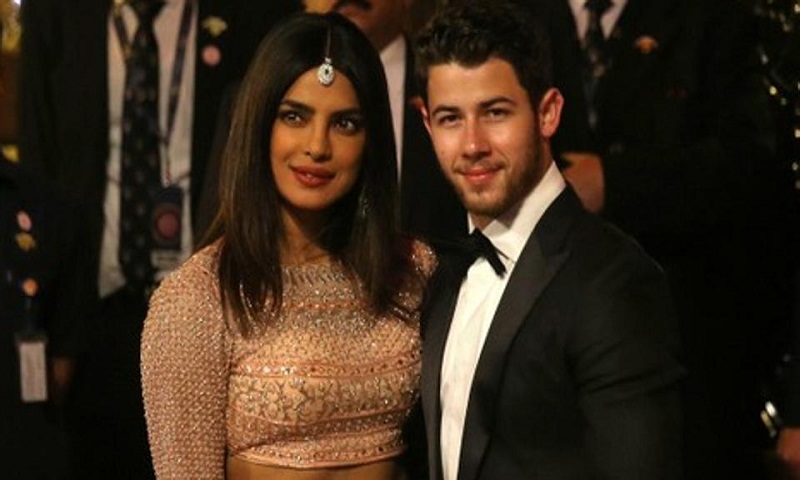 Ever since their lavish wedding at the Umaid Bhawan Palace in Jodhpur, Nick Jonas and Priyanka Chopra have been giving us major relationship goals with their crackling chemistry which is seen every time the couple steps out together, reports The Times of India.

Not only that but they don't even shy away from showing off their love for one another on social media, raising the relationship bar to another level.

Recently during an interview, PeeCee opened up about starting a family with hubby Nick. She was quoted as saying that she has always wanted to be a mother and it'll happen according to God's will.

Earlier on a chat show even Nick had expressed his wish of becoming a father soon so that he can share things that he has learnt from his experience with his kid.

Meanwhile, the couple made headlines when they stepped out together on the prestigious red carpet of MET gala. While their looks might have got mixed response from the netizens, the couple surely looked every bit in love with each other as they posed for the shutterbugs.