Bangladesh to be among top 20 contributors to world economy 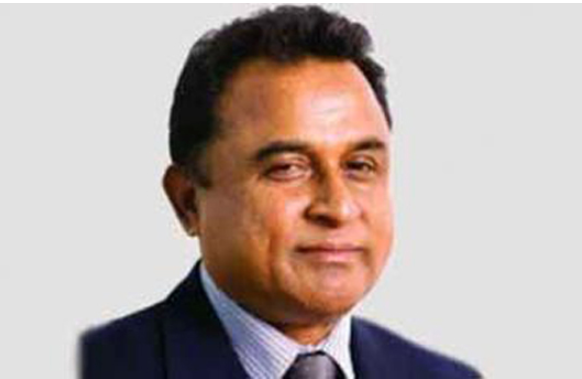 Bangladesh is going to be one of the top 20 countries that would contribute to the world economic growth in the next fiscal 2019-20, said Finance Minister AHM Mustafa Kamal on Thursday.

“The economy of Bangladesh will contribute about 0.9 percent to the world economic growth in the next fiscal. The contribution will continue until 2024,” he said, quoting a recent analysis of US-based Bloomberg.

The finance minister said this when a delegation of the World Bank led by its Acting Country Director Dandan Chen met him at his ERD office in the city, said a Finance Ministry press release.

Kamal said Bloomberg made the analysis based on the recent global economic projection by the International Monetary Fund (IMF).

In the next five years, he said, China would contribute the highest in the global GDP growth with 28 percent followed by India with 13.7 percent, the USA with 10.5 percent and then Indonesia.

“Our goal is to turn Bangladesh as a developed country by 2041. But, the pace of progress that we’re witnessing now, we can expect that we’ll be able to attain our target before the timeframe. Bangladesh will soon be included in the list of G-20 countries,” he added.

She also hoped that the relations of the World Bank with Bangladesh would further strengthen in the coming days.