Get a daily dose of wheatgrass to improve your health 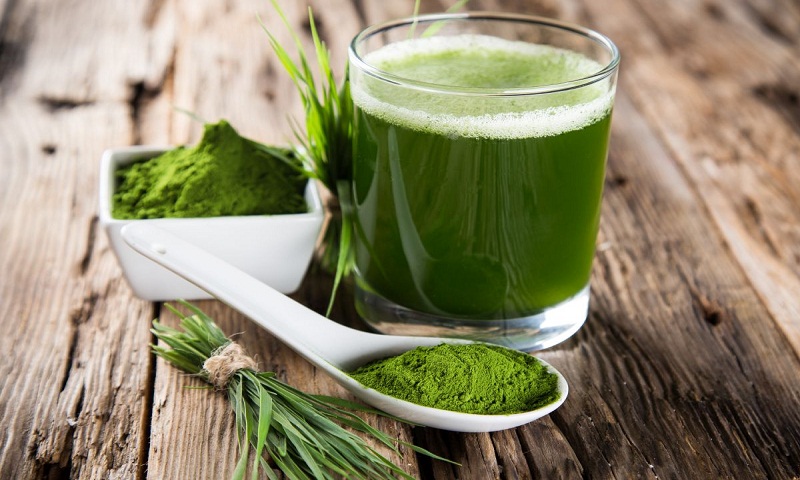 Wheatgrass is gaining popularity amongst consumers all over the world. Specifically, health-conscious people and athletes are crazy for the product due to its various health doles. What is wheat grass? It is simply a grass that is closely related to wheat. It is thick, dry grass that looks like hay or straw.

To avoid the after taste, wheatgrass is majorly consumed in the form of powder or pills/capsules because not many people like its taste in juice form. Its juice is mostly consumed as a shot drink due to its unpleasant taste. Various companies are currently innovating wheatgrass products in various delicious flavour profiles, with increased shelf life and in portable packaging, owing to convenience of the consumers. Cherry, blueberry, lemon and other citrus fruity flavours are already quite famous. These tasty solutions make it easier to get a daily dose of the grass.

Highly nutritious: Wheatgrass is a rich source of nutrients that are essential for comprising a balanced diet. It is a good source of protein and an excellent source of vitamins A, C, E and K and vitamin B6, zinc, iron, selenium and manganese. Though low in calorie, it is high in fiber.

Antimicrobial: Wheatgrass has antimicrobial properties that can fight certain types of infections as well as some form of a bacteria called Lactobacillus that plays a role in many infections including dental infections. Wheatgrass is a miraculous blessing for people suffering with certain infections that are resistant to antibiotics or those who are allergic to specific antibiotics.

Rich in antioxidants: Wheatgrass contains high antioxidants. It fights free radicals to prevent cell damage and reduce oxidative stress. The grass also acts as detoxifier due to the presence of superoxide dismutase (SOD). It is a rich source of vitamins A, C and E, iron, magnesium, calcium and amino acids. Out of its 17 amino acids, eight are considered essential, meaning your body cannot produce them and you must obtain them from food source.

Combats cancer: Due to the presence of superoxide dismutase (SOD), wheatgrass converts one of the most dangerous free radicals into a hydrogen peroxide molecule. Hydrogen peroxide has an extra oxygen molecule to kill cancer cells. It also has selenium, which is anti-cancer agent and builds up the body’s immune system. Wheatgrass has found to slow the growth of oral and colon cancer and cause some cancer cells to die. It may also improve the effects of chemotherapy.

Gluten-free: Wheatgrass is fully loaded with fiber content and is gluten-free, making it a good option for people with gluten-intolerance.

Good for stomach: The grass comprises of enzymes that help in digestion. It may also reduce stomach pain and manage minor gastrointestinal problems, such as diarrhea.

Good for weight-loss: Being low-caloric and highly fibrous, this plant food can help people feel full for longer and the presence of thylakoids in wheatgrass may increase satiety, both leading to healthy weight loss.

Increased preventive health approach among consumers has increased the demand for wheatgrass products.

Caution: People with plant allergies, a history of constipation or gluten sensitivity, should consult a doctor before trying its consumption. Sometimes, raw wheatgrass is contaminated by mold and bacteria. So, if preparing at home, wash it thoroughly to remove all contaminants before using. If you are using a store-bought wheatgrass product, buy only from a trusted source.

Wheatgrass may prevent and cure various health problems, but do not take it as a substitute for medical treatment.