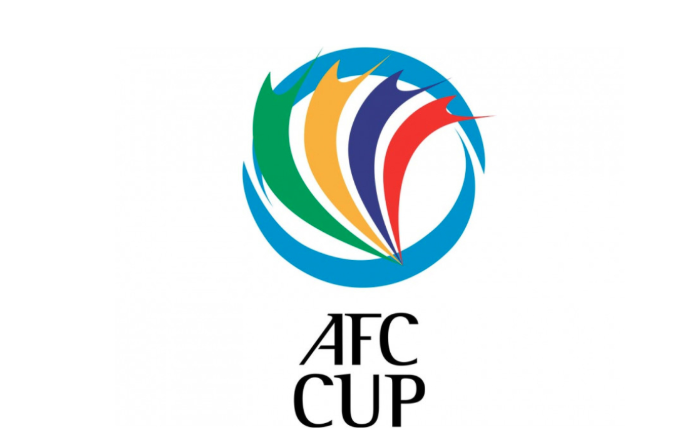 The Nigerian striker of Dhaka Abahani Limited Sunday Chizoba will miss their AFC Cup away match with Chennaiyin FC due to Indian visa complications.

Dhaka Abahani fly to India on April 27 in order to will their AFC Cup away match with Chennaiyin at the Arena Stadium in Ahmedabad on April 30.

But their ace booter Sunday Chizoba will be out of the journey as the Indian High Commission denied providing visa to him.

“We have been officially informed today that Sunday will miss out the tour. We have to now play without him,” Rupu said.

The Nigerian forward Sunday shares the top slot in the goalscorer list of the ongoing BPL football with his teammate Nabib Newaz Ziban and Muktijoddha’s Ballo Famoussa, scoring 8 goals each.

Abahani share the top spot in Group E of the AFC Cup with Chennaiyin FC earning 4 points each.

The Dhanmondi based outfit defeated Nepalese champions Manang Marshyangdi Club 1-0 in the opener in Kathmandu on April 3 and made a 2-2 draw with Minerva Punjab of India in Dhaka on April 17.

On the other hand, Chennaiyin FC started their campaign playing a goalless drew with their compatriots Minerva Punjab on April 3 and beat Manang Marshyangdi 2-0 on April 17 at The Arena Stadium in Ahmedabad.