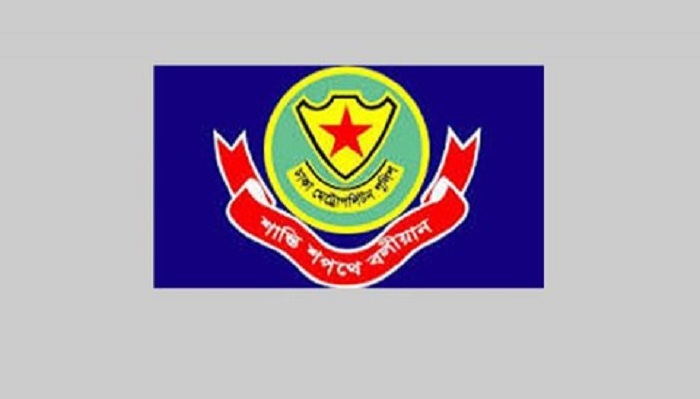 The Dhaka Metropolitan Police (DMP) traffic division has extended the time of special task forces formed to bring discipline in the public transport in the capital.

The task forces, which were formed for the next one month till April 23, started operation from March 24.

Some positive outcomes were found after the start of the special task forces although desired result was not obtained yet. As a result, the time limit has been extended by more 15 days before the completion of their activities.

Masudur Rahman, Deputy Commissioner (Media) of the DMP said, “Monthly activities of the special task forces are in progress. This program has been extended for another 15 days till May 10.”

Legal measures are being taken with fines, he added.