Schoolboy killed by ‘classmate’ in Cumilla 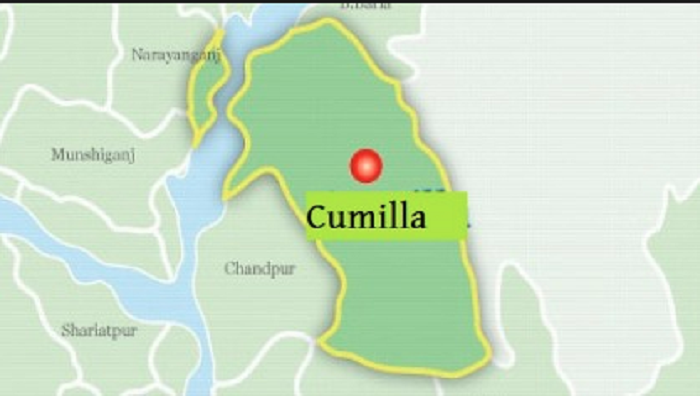 A schoolboy was stabbed to death, allegedly by his classmate, at Thakurpara road in the city on Sunday night.

The deceased was identified as Montahin Hasan Miron, 15, a class VIII student of Modern High School and son of Abul Kalam Azad of Bishnapur village in Sadar upazila.

Police are yet to disclose the identity of the accused.

The incident took place after Miron had an altercation with one of his classmates near the Maidan Mosque after offering prayer on Shab-e-Barat, police said. The two had been at loggerheads for a while.

He was rushed to Cumilla Medical College Hospital but doctors pronounced him dead.

No complaint was filed with police until noon.