Fakhrul, Zafarullah among four sued with sedition charge in Kishoreganj 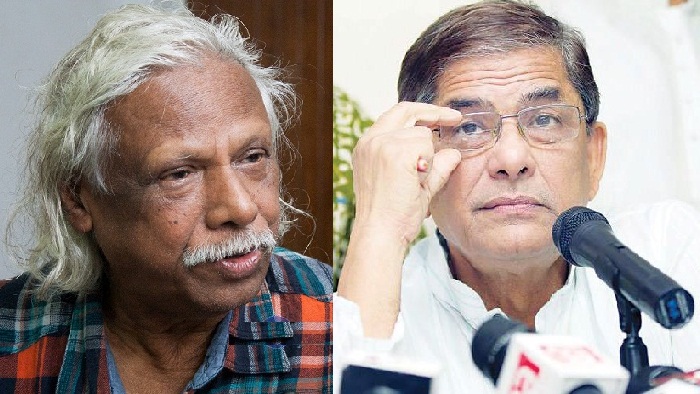 Taking the case in cognisance, Justice Muhammad Abdun ordered the officer in charge of Pakundia Police Station to investigate the case.

According to the details of the case, the accused are plotting against the government to create unrest and hinder the development activities of the country.