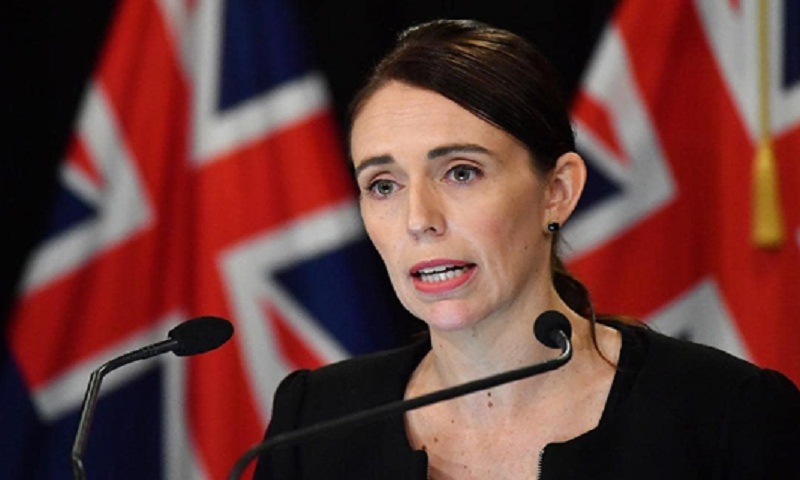 New Zealand’s prime minister vowed to toughen the country’s gun laws after revealing Saturday that the man accused of murdering 49 people in two mosques legally purchased the arsenal of firearms used in the massacre.

Jacinda Ardern said the gunman, 28-year-old Australian Brenton Tarrant, obtained a “Category A” gun licence in November 2017 and began purchasing the five weapons used in Friday’s attacks in the southern city of Christchurch the following month.

The firearms included two semi-automatic rifles, two shotguns and a lever-action weapon, she said, speaking to reporters in Wellington before heading to Christchurch.

“The mere fact… that this individual had acquired a gun licence and acquired weapons of that range, then obviously I think people will be seeking change, and I’m committing to that,” she said.

New Zealand tightened its gun laws to restrict access to semi-automatic rifles in 1992, two years after a mentally ill man shot dead 13 people in the southern town of Aramoana.

But firearms laws are lax compared to neighbouring Australia, which enacted a strict gun control regime in the wake of a similar massacre in 1996, and most other developed nations outside of the United States.