All highways to be upgraded: Minister 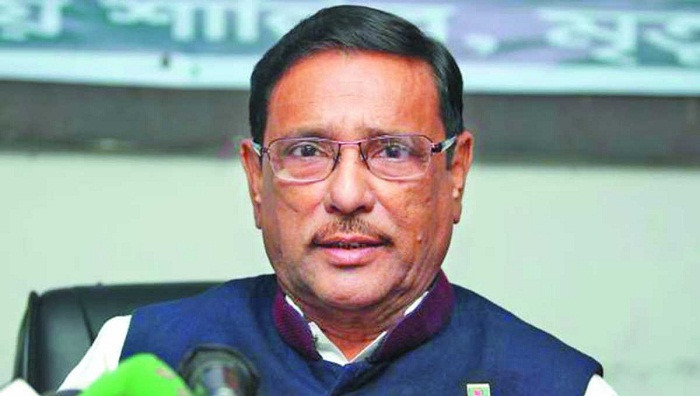 Road Transport and Bridges Minister Obaidul Quader on Monday told parliament that the country’s all highways will gradually be upgraded from two lanes to eight lanes as part of the government’s plan to develop the highway network.

The minister came up with the remarks while replying to a question from treasury bench member Shafiqul Islam Shimul (Natore-2).

He said the current government has taken multidimensional plans for developing the country’s highway network.

“All the highways will be upgraded from two lanes to four lanes, four lanes to six lanes and six lanes to eight lanes gradually alongside expanding the narrow parts of highways,” he added.

Responding to a question by an opposition MP Liakat Hossain Khoka, Quader said the government has a plan to create a by-lane on the four-lane Dhaka-Chattogram Highway from Kanchpur Bridge to Meghna Bridge for slow-moving vehicles.

He said a survey in this regard is being conducted now.