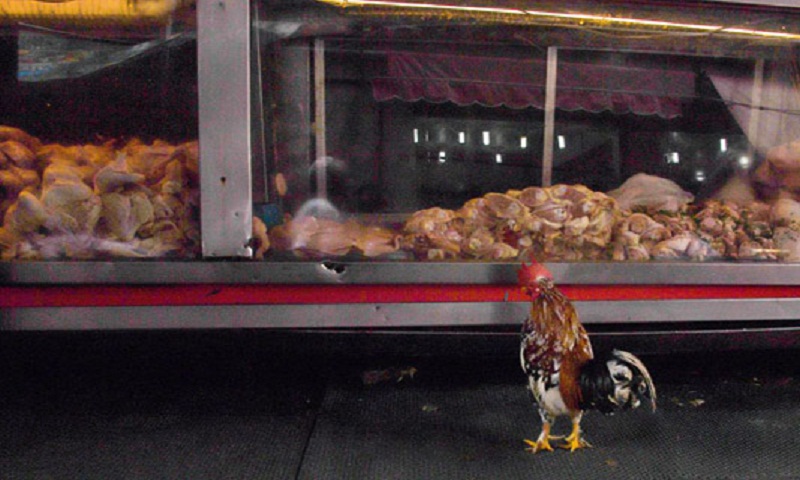 The tariffs — ranging from 17.8 percent to 32.4 percent — will take effect from February 17 and remain in place for five years, the commerce ministry said.

Some companies that have pledged to import at not lower than an agreed minimum price will be exempt, it added.

Brazil is the largest source of frozen chicken meat in China, accounting for nearly 85 percent of all imports in 2017, according to China industry consultancy Zhiyan.

The tariffs result from a probe on poultry imports which started in August 2017.

China’s move on Brazilian chicken comes as the United States pushes for greater access to Chinese agriculture and poultry markets amid ongoing trade talks in Beijing.

The Chinese market has been closed to American poultry products since 2015 due to an outbreak of avian flu in the US.

Brazil, the world’s largest chicken exporter, last year lost market share in China to imports from Thailand, Argentina and Chile, according to Zhiyan.