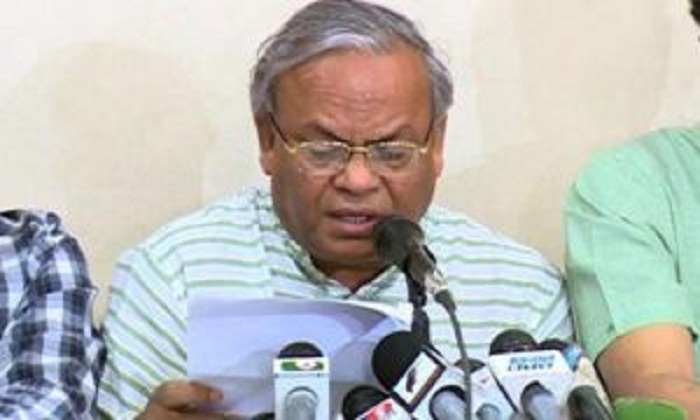 BNP on Thursday claimed that 12,588 opposition leaders and activists were injured in around 2,716 incidents of attack across the country during electioneering over the last 22 days.

Besides, eight leaders and activists of BNP and its alliance partners were killed in polls violence, while over 9,200 ones were arrested by police as of Wednesday since the announcement of schedule for the 11th parliamentary elections.

He said around 806 ‘false and fictitious’ cases were also filed against thousands of opposition leaders and activists.

Rizvi said even the wife and daughter of their secretary general Mirza Fakhrul came under attack in Thakurgaon while carrying out election campaign on Wednesday.

He alleged that several hundred houses of leaders and activists of BNP, Oikyafront and the 20-pary alliance were torched by the ruling party ‘cadres’. “Their activities and repression have outshined the brutalities of the Pakistani occupation force.”

The BNP leader criticised the Election Commission for what he said not taking any effective step to create an election atmosphere and stop attacks on opposition candidates and their supporters.