Multiple injured in explosion at restaurant in eastern Japan 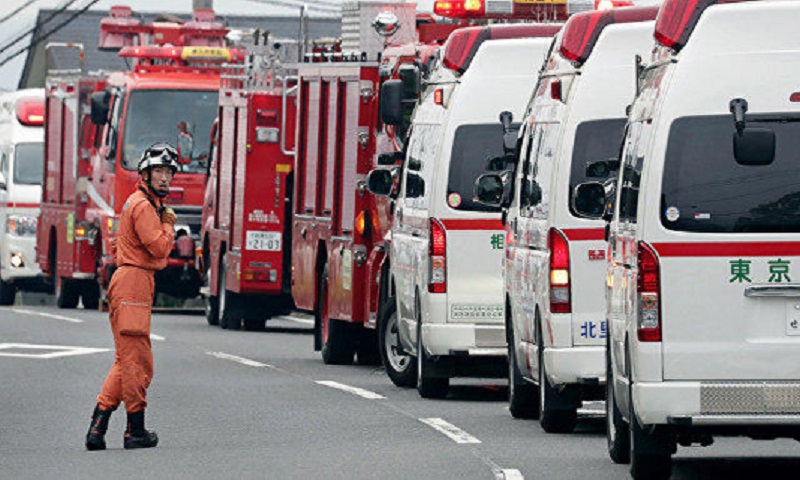 At least five people were injured in an explosion at a restaurant in the city of Tochigi in eastern Japan early Sunday, local media reported quoting police sources.

The explosion was reported to firefighters around 0:30 a.m. local time, and the fire was put out about two hours later, leaving four men and one woman injured.

The restaurant, located on the ground floor of an apartment building, was closed when the incident happened, and the manager said the main gas valve had been closed, said local reports.

The police are still investigating the cause of the incident.