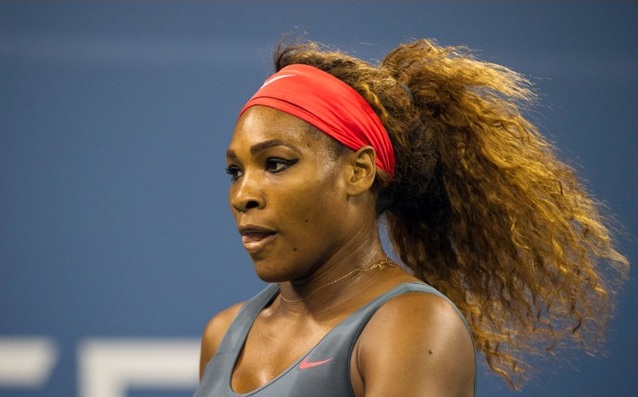 Serena Williams will miss the China Open and may not play again this season after her controversial US Open final defeat by Naomi Osaka.

Her name, along with sister Venus, was not in the draw for the event, which starts in Beijing on Saturday.

At the US Open, Serena was given a code violation for coaching, incurred a point penalty for racquet smashing and was docked a game for verbal abuse.

It is thought unlikely that the 37-year-old will play again this season.

The American, who was aiming to equal Margaret Court's record of 24 Grand Slam singles titles against Osaka, says she wants to move on from the controversy.

She denies being coached from the stands, despite her coach Patrick Mouratoglou saying he was sending her signals.

"I just don't understand what he was talking about," she said.

After being punished for coaching and racquet abuse, she called umpire Carlos Ramos a "liar" and "thief".