“Some areas in India have the advantage of solar power generation with their different time zoning with which Bangladesh local timing has a big difference,” he said while moderating a seminar on “New Technologies: Innovations in Power and Energy” at the International Convention City Bashundhara in the city on Friday.

Mentioning that there is a huge time difference between the places of India which produce solar power with Bangladesh, the PM’s energy adviser said, “When they have peak noon, we have afternoon. We can easily take the advantage of that time zoning in solar power generation.”

He also said Bangladesh is going to import that solar power from India taking this advantage.

Tawfi-e-Elahi urged the researchers and university students to come up with their new innovations to develop technology to make the power and energy sector more efficient.

He said the government should make development plan focusing on rural areas instead of urban-focused one to improve people’s livelihood. 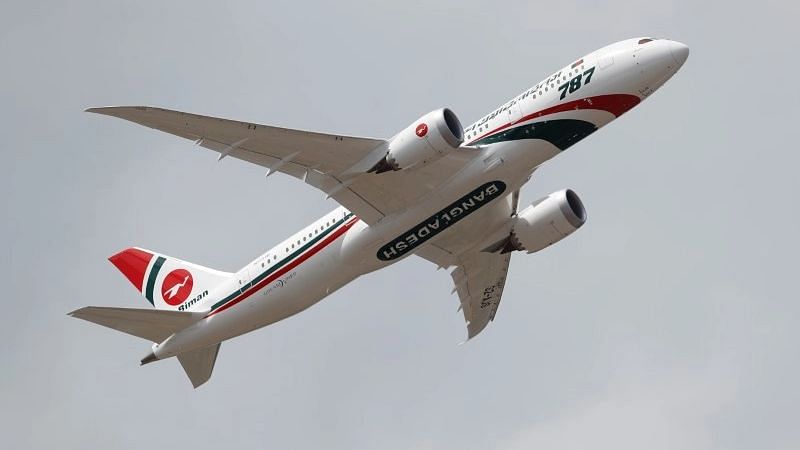 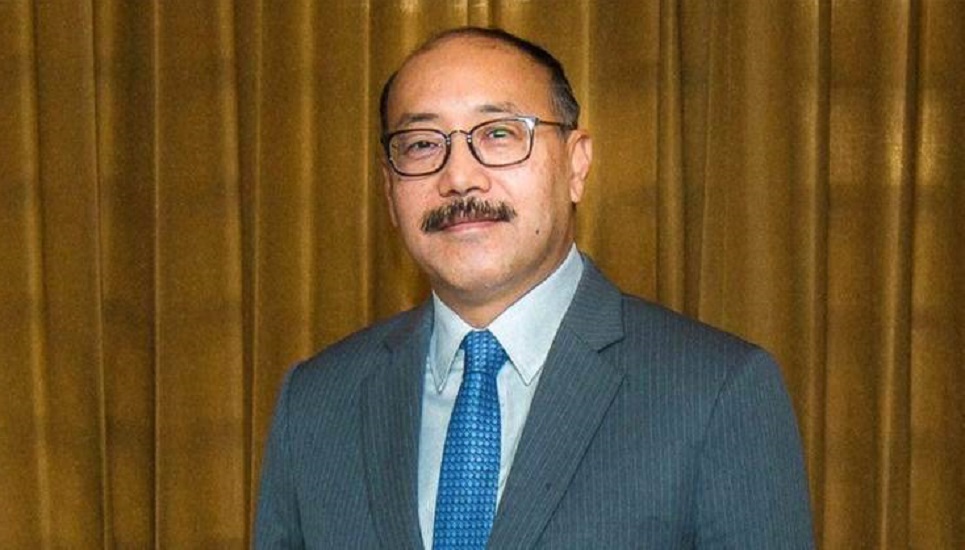 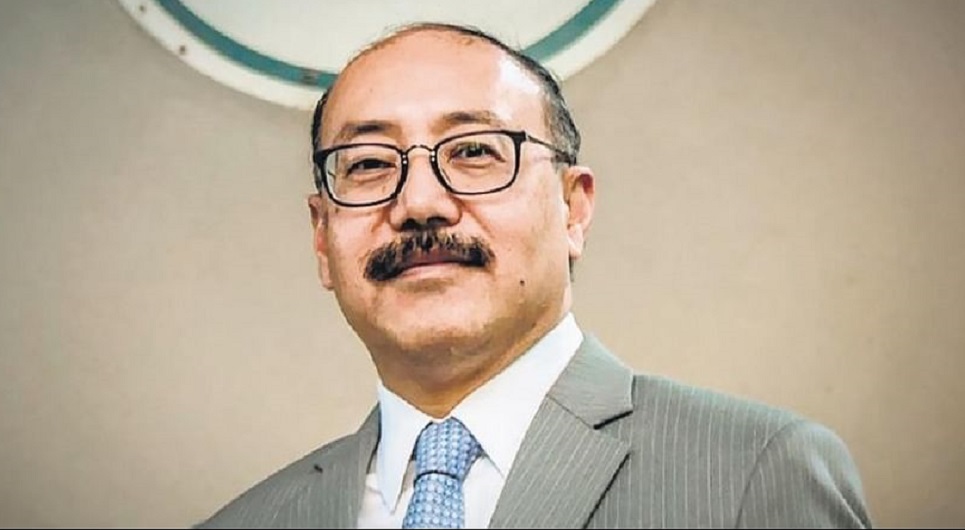 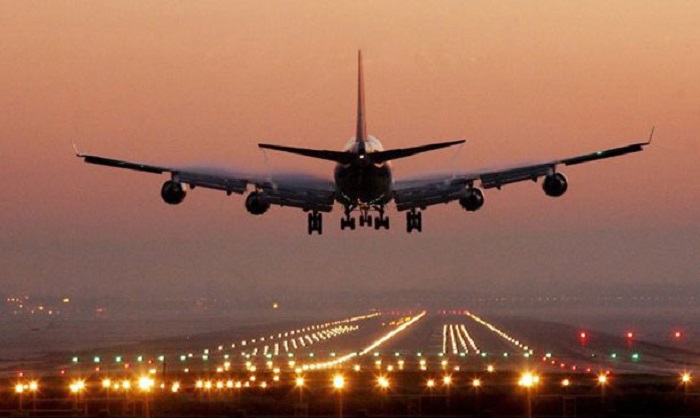 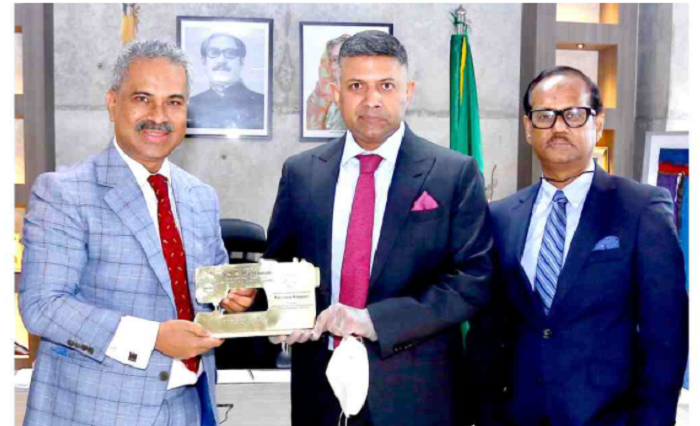 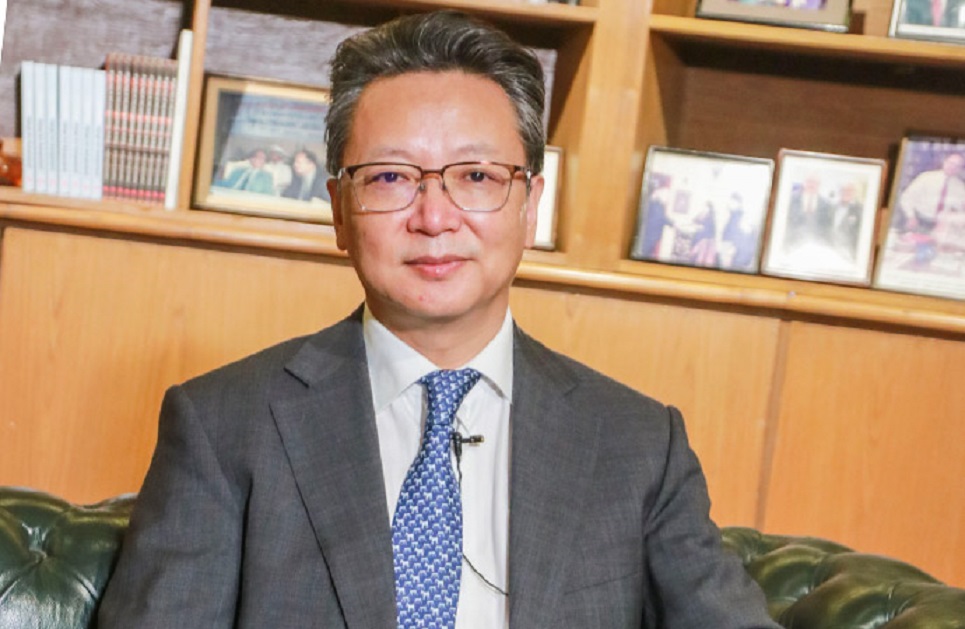 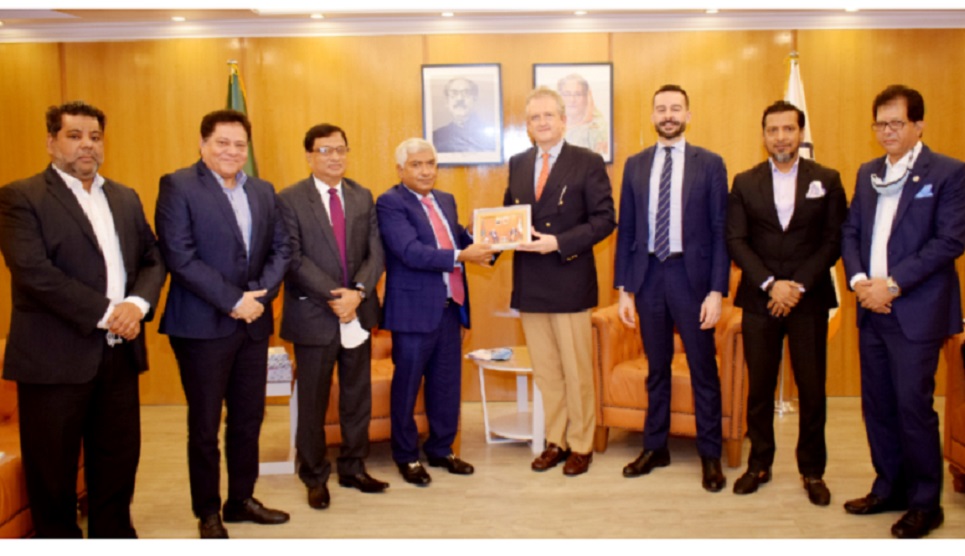 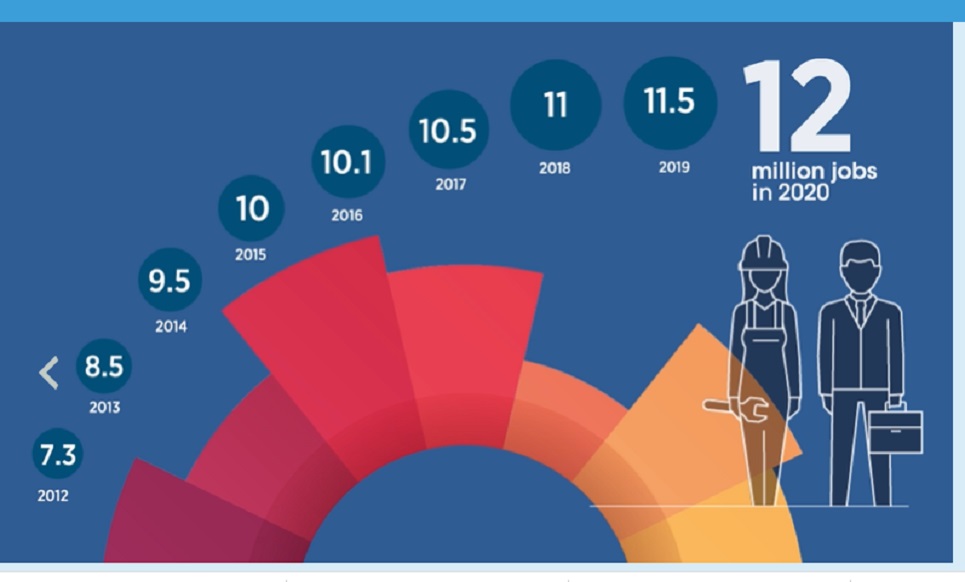 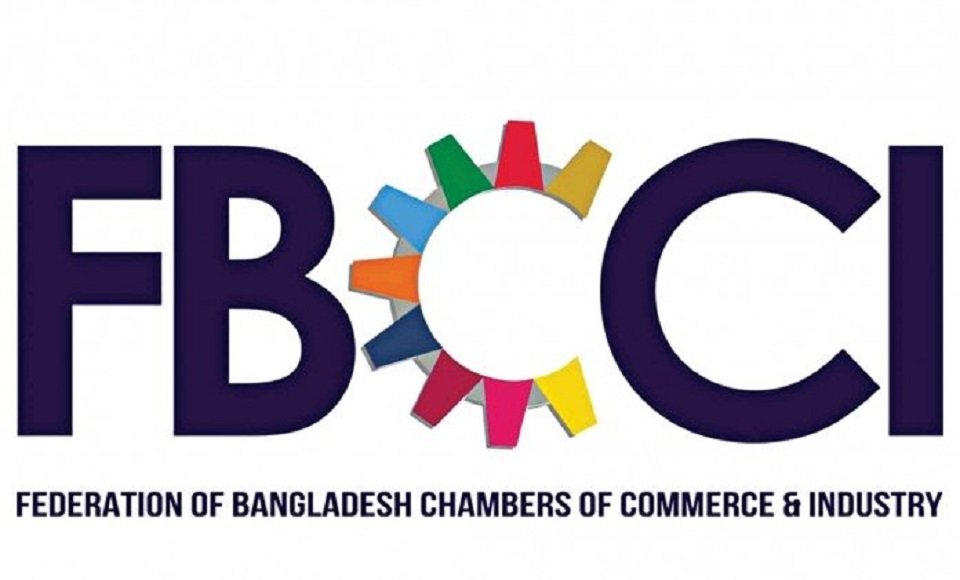 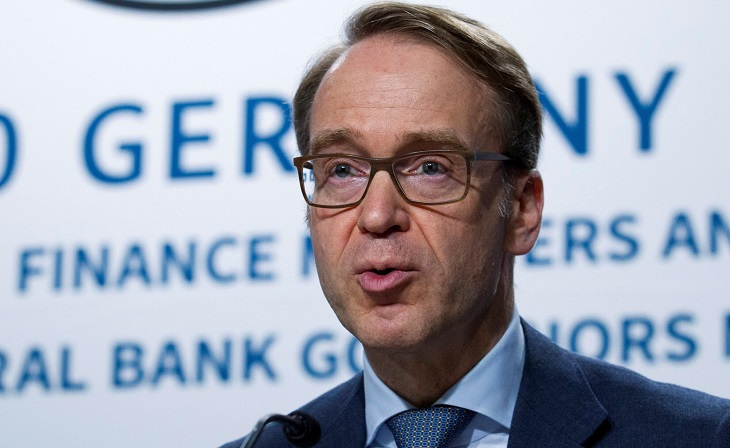 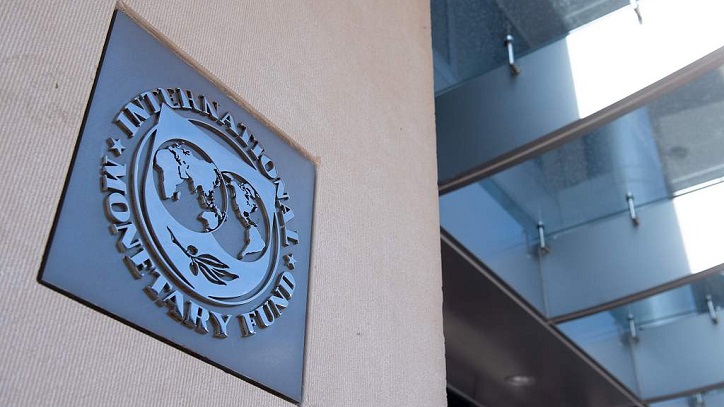