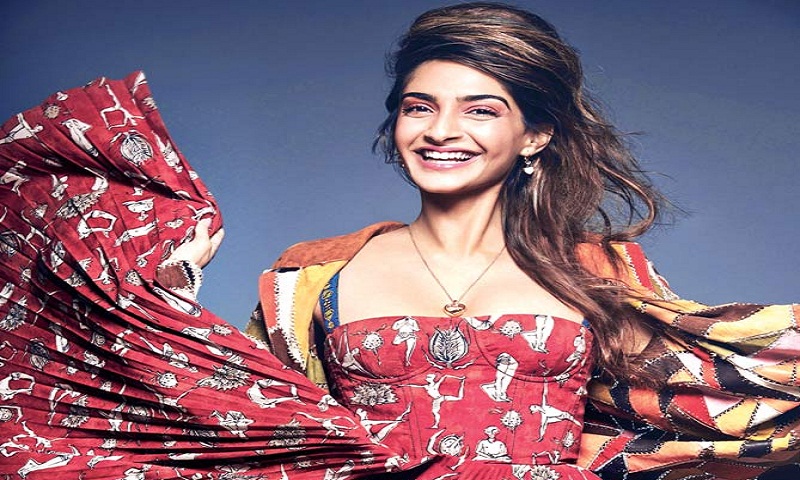 Close on the heels of the mounting cases of sexual harassment reported against Hollywood mogul Harvey Weinstein, India awaits a wave that will expose the miscreants in Bollywood as well. Among the growing league of female actors cheering their kind to speak up against abuse meted out to them is Sonam Kapoor, who rejoices that today, social movements can cut continents and spread like wildfire.

"The world has become so small that if a movement starts, it's like a pack of cards. It starts tumbling. It's amazing that it's not only in the West, but everywhere [that the effects of Weinstein's sexual scandal were felt]. People are talking about things that are relevant, and [which] give them a sense of self," the actor tells Elle magazine in an interview for its January issue.

That the "men in power have a tendency" to intimidate women, makes such expressions more important, says the actor. "Men tend to divide and rule women. It's about pitting one woman against the other. The one thing that's resulting from such movements is] that women are standing together instead of against each other. Subconsciously, we have a tendency to compete with each other, because of the way we have been brought up."

In the wake of the ongoing discussion, actors have also vociferously spoken about other issues plaguing them. Among them, the most prominent ones to find voice are gender pay disparity, and ageism. Kapoor says she is optimistic that the discussions will translate into something constructive. "I'm optimistic about this dialogue about female empowerment, and people speaking up for what they deserve; whether it's the way they have been treated at work [or] equal pay for equal opportunity. For all these years, especially in our part of the world, Asia and the Middle-East, women have not had much of a voice."

With films like Neerja, and the upcoming Padman to her credit, the actor is certainly deviating from films that may at best be termed 'masala flicks'. That her contemporaries are also encouraging such deviations is a good change, she opines. "I'm optimistic about the kind of films that are doing well in India. The audience is more intelligent than we give them credit for."