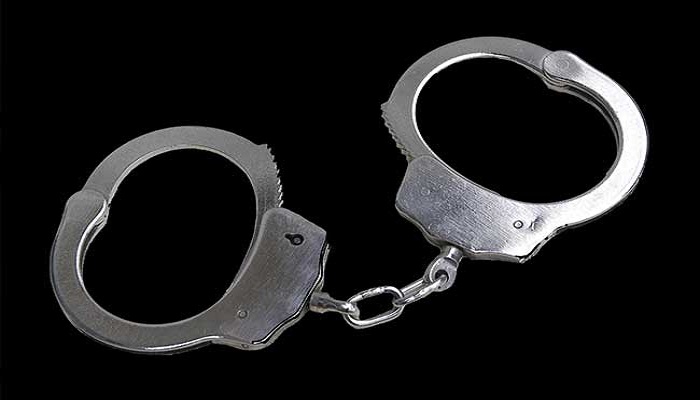 Tripoli:  Libya's internationally recognised government on Wednesday said five detainees had admitted to killing five reporters from a local television station as well as two Tunisian journalists, in murders previously claimed by the Islamic State group.
Those in custody -- two Libyans and three Egyptians -- "have admitted their responsibility in the murders of the Barqa television team", the government said in a statement on its Facebook page.
The team of reporters from Barqa TV has been missing for eight months. In January, the Libyan branch of the Islamic State group claimed to have executed the two Tunisian journalists -- Sofiene Chourabi and Nadhir Ktari -- who went missing in eastern Libya in September.
Four of the five Barqa TV victims were Libyans, and the fifth was an Egyptian cameraman.
During the course of the investigation, the detainees also admitted responsibility for "the murder of two Tunisian journalists in Libya", the statement added.
But security services have not yet been able to retrieve the bodies because they are said to have been buried on the outskirts of the eastern city of Derna, which is under the control of jihadist groups including IS, the government said.
The government statement did not say when the murders took place or when the suspects were arrested.
The Tunisian government issued a statement Wednesday saying Prime Minister Habib Essid had chaired a crisis meeting in response to the news. The premier also met with the parents of the two Tunisian victims to express "the government's solidarity".
The Tunisian secretary of state for foreign affairs, Touhami Abdouli, told state broadcaster Wataniya 1 that diplomatic efforts were underway in Tripoli and Tunis to verify the information.
"The Libyan charge d'affaires in Tunisia has indicated he has been in touch with the concerned Libyan parties and that so far it is not possible to confirm or deny the information", Abdouli said.
The New York-based Human Rights Watch (HRW) warned in February that Libyan journalists were being targeted by the armed groups that have sown chaos across the country, with reporters at risk of being attacked and even killed with impunity.
The rights group said dozens of Libyan journalists had been forced to flee abroad.
Libya's descent since its 2011 uprising has seen the formation of rival parliaments and governments, and allowed the Islamic State extremist group to gain a foothold in the oil-rich North African state.