In the foothills of Himalayas

When one thinks about Rishikesh, the images that immediately come to mind are of tranquillity in the foothills of the Himalayas, its holiness and religious significance. Situated approximately 230 km from Delhi, this pilgrimage town is regarded as one of the holiest places for Hindus and is also popular as the “Yoga Capital” of the world.

However, in recent times, there has been a change in the way we look at this place. What was once solely a pilgrimage town has now transformed into an adventure hub. Attracting tourists from across the world, Rishikesh offers exciting activities such as white water rafting, cliff jumping, bungee jumping and flying fox to name just a few. White water rafting has always been a popular activity in Rishikesh, but now adventure enthusiasts have a choice of more fun-filled and adrenalin coursing options.

Speaking about its transition from a purely religious town to an adventure hub, Rahul Nigam, founder and managing director of adventure sports outfit Jumpin Heights, said, “It (Rishikesh) continues to remain a religious town and will always be one. It has developed into an adventure hub and even the Uttarakhand government is taking up a lot of initiatives. We are both (religious and sports) simultaneously growing well.”

Colonel Manoj Kumar, co-founder of Jumpin Heights, explained, “There was nothing here when we came in 2006. Over that period, a lot of camps have come up and the area is now very well-developed.” White water rafting in Rishikesh began at a small level in the 1980s and subsequently grew by the 2000s. The turnover from the camping and rafting business in Rishikesh is around Rs 60 crore annually.

“Youngsters should come and try these adventure sports. I have had people come to me and tell me that these sports not only help in overcoming fear but also one gets a feeling that they can take on the world,” added the former Army officer.

The must try things in Rishikesh are bungee jumping, white water rafting and staying in camps as it is an experience in itself. Some of the camps also offer trekking programmes and biking tours. Apart from that, one should not also miss the Ganga Aarti in Parmarth Niketan at dusk.

Any adventure sport has a risk factor attached to it. Keeping this in mind, organisers have put in place several safety features, which is constantly updated. Yet there are accidents and unfortunate incidents, several organisers said. For instance, rafting in Rishikesh, although extremely popular, comes with a certain degree of risk.

There have been many incidents of casualties due to the overturning of the raft. This was primarily because of illegal rafters outnumbering legal ones and flouting rules. However, it’s better to be safe than sorry. Therefore, it is advised to consider the danger aspect seriously and go for the well-known rafting companies, who ensure emergency measures and thoroughly brief participants to minimise risk.

In bungee jumping, explained Nigam, there are only minor incidents like shoulder dislocation and the cord rubbing against one’s cheek during the jump. He said, “Once a gentleman had a shoulder dislocation but in that case, it was his fault as he didn’t inform us prior to the jump about his medical condition. However, we were able to correct it immediately.

“If people inform us in advance about their medical condition, if any, then we strap them accordingly. We have a doctor on call 24×7.” People with heart ailments, epilepsy, neck and back injuries are strictly prohibited in this sport. Camping on the banks of the Ganga is truly an incredible experience. One gets as close to nature as one can. Housed completely in tents, with no electricity or running water, the facilities are absolutely basic. Even the washrooms are in tents! Trekking and white-water rafting are the main activities offered by these camps.

However, with their rising popularity, there was rampant proliferation of these rafting camps, which have put forth myriad environmental concerns. A petition in April 2015 by an NGO had sought the closure of these camps on the grounds that they contributed to the pollution of the Ganga. Apart from the lack of sewage or sanitation facilities, camp owners often left garbage, including plastic, food as well as alcohol bottles and cans. This also impacted the wildlife habitat, the petitioner alleged.

The petition was also against the Uttarakhand government’s decision to issue licenses to a number of camping sites without considering the carrying capacity of the Ganga.

In July 2015, the National Green Tribunal refused permission to rafting camps on the river bank from Shivpuri to Rishikesh. Now NGT has allowed beach camping in 25 out of 30 sites along the Ganga in Rishikesh. As per its order, camping will be permissible outside a 100-metre radius from the middle of the river.

Environmentalists and local inhabitants are of the view that adventure activities and tourism should take into consideration environmental concerns. Activist and founder of Social Action for Forest and Environment, Vikrant Tongad said, “In 2015 we had filed a petition in NGT against the ‘unregulated’ operation of rafting camps in Rishikesh. The petition expressed concerns over ‘flattening of land’ and ‘pollution caused by the temporary campsites’ because of improper sewage disposal, lack of sanitation and general pollution caused by drinking alcohol, firecrackers and bonfire.”

He added, “Adventure sports are very important in terms of both being close to nature and revenue generation. However, one should also ensure that the environment is not harmed and keep in mind all the dos and don’ts.”

Out of the 25 beach camp sites that are allowed by the NGT, only three are suitable for putting up camps and the rest are still partially within a 100-metre radius from the river, Tongad said. 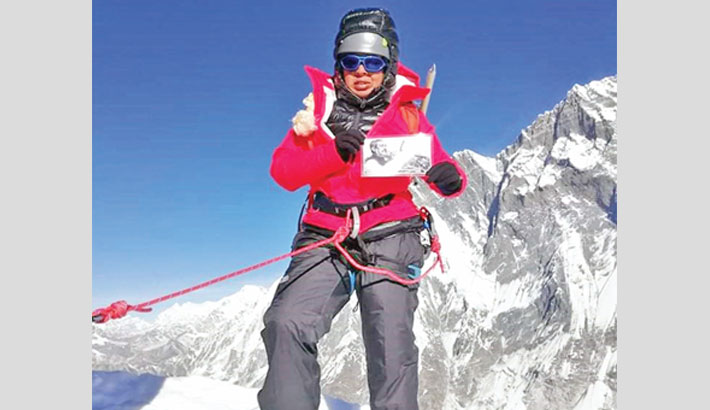 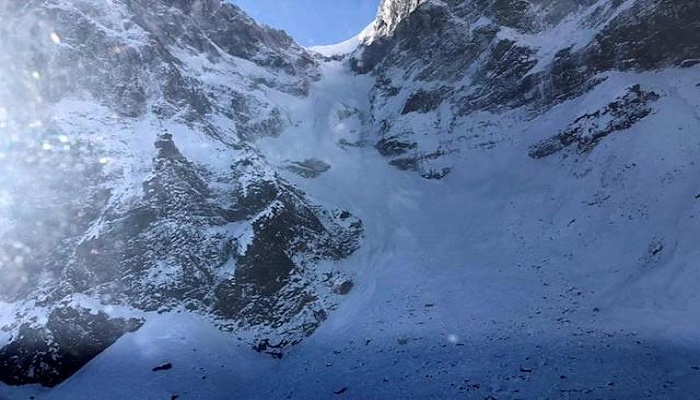 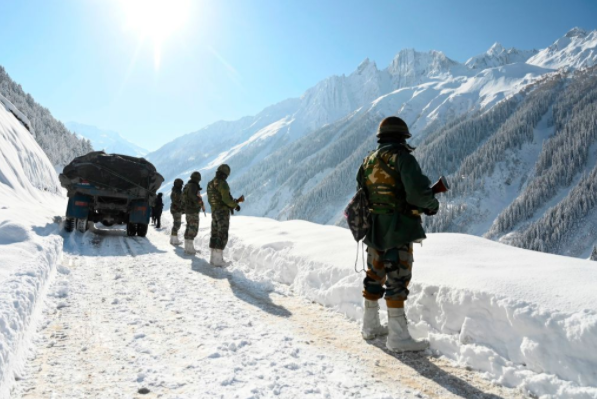 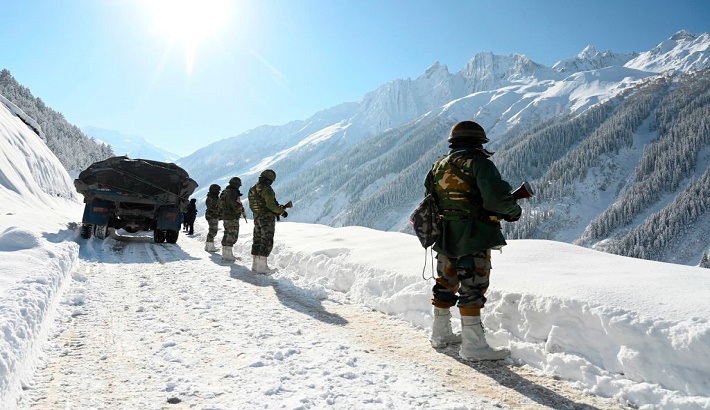 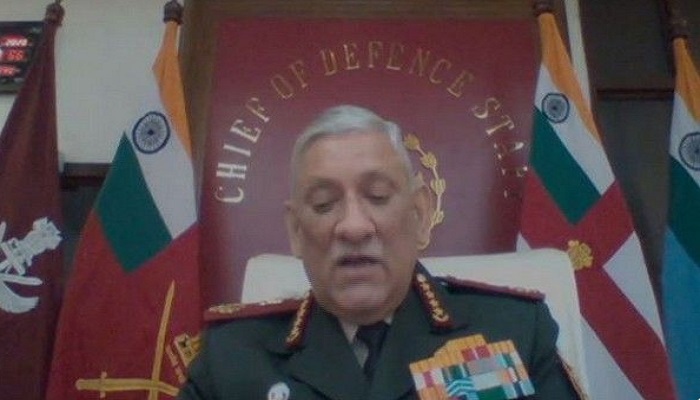 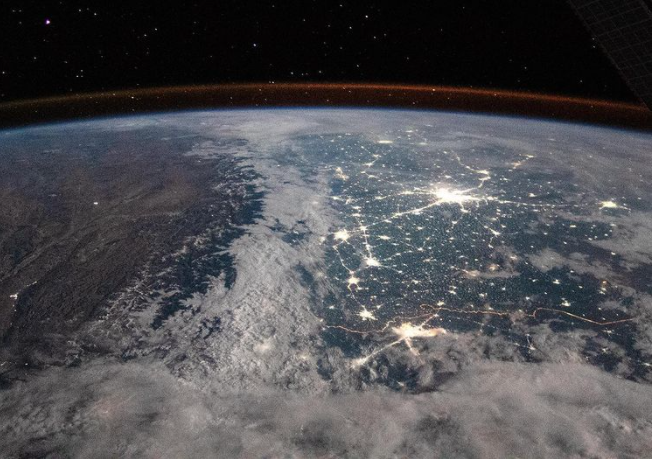 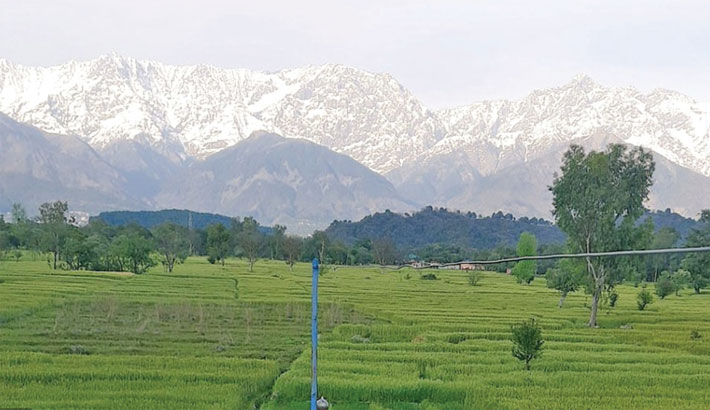