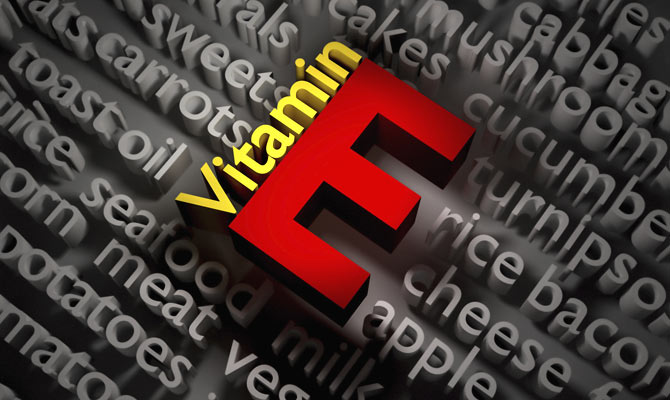 New York: High cholesterol and triglycerides levels in the body can prevent the essential vitamin E from reaching the tissues that need it, new research has found.
Vitamin E is especially important in some places such as artery walls, the brain, liver, eyes and skin.
It plays important roles in scavenging free radicals and neurologic function.
In the diet, it is most commonly obtained from cooking oils and some vegetables.
"Some experts have suggested that recommended levels of vitamin E should be lowered. But because of these absorption issues, the recommended level of 15 milligrams per day is about right," said Maret Traber, lead study author from Oregon State University.
People with elevated lipids (cholesterol and triglycerides) in their blood plasma are facing increased inflammation as a result.
"Almost every tissue in their body is under oxidative attack, and needs more vitamin E. But the vitamin E needed to protect these tissues is stuck on the freeway, in the circulatory system. It is going round and round instead of getting to the tissues where it is needed," Traber said.
This research was done with 41 men and women who obtained vitamin E by eating deuterium-labeled collard greens so that the nutrient could be tracked as it moved through the body.
"In simple terms, we believe that less than one third the amount of vitamin E is actually making it to the tissues where it's most needed," Traber said.
The research, published in the American Journal of Clinical Nutrition, also suggested that measuring only blood levels may offer a distorted picture of whether or not a person has adequate amounts of this vitamin.