Detective Branch calls in Farhad Mazhar over his 'going missing'

The Detective Branch of police has called in writer and columnist Farhad Mazhar to quiz him over the inconsistencies of his statements given before the court and to the media on his ‘going missing’.

Farhad Mazhar will be questioned on inconsistencies that police have found in his account given to different places, he said.

Mazhar went missing from Dhaka on June 3 and later turned up safe over 300 kilometres away in Jessore some 18 hours later.

His wife filed an abduction case in this regard with Adabar Police Station on that day. 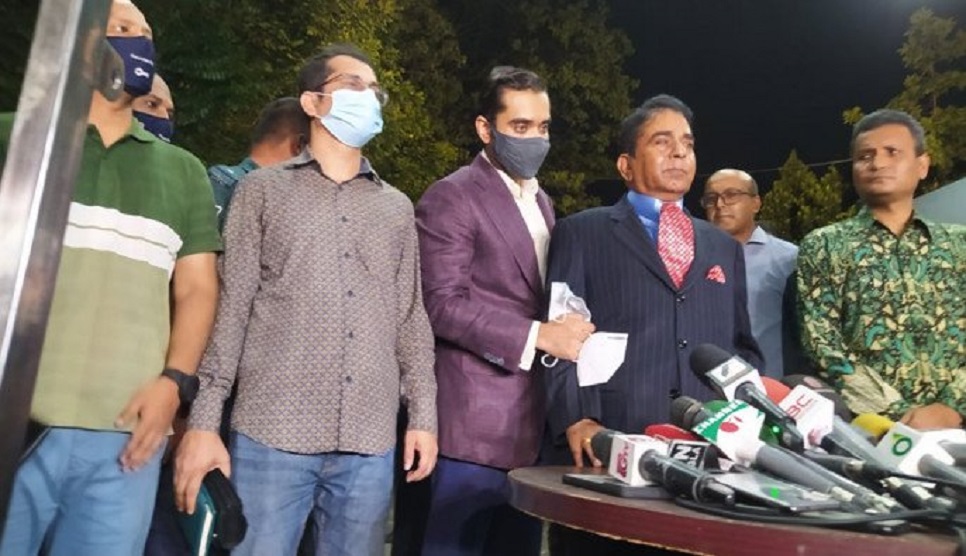 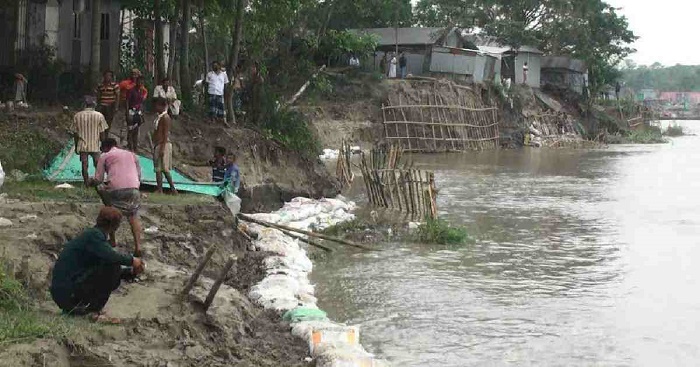 Photographer Shahidul taken back to DB office after medical checkup 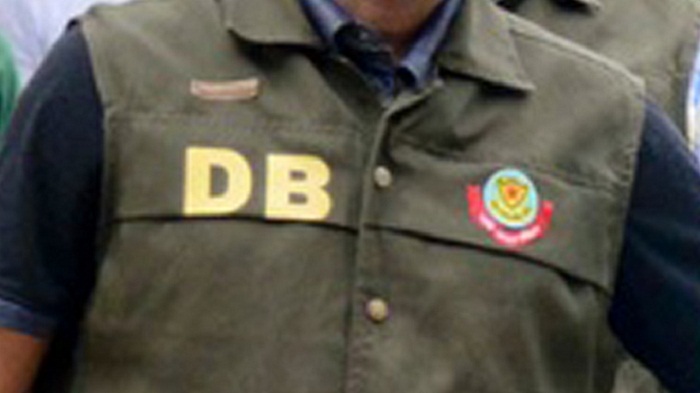 7 DB men among 10 sued for extorting