BEIJING: Electric vehicle charging stations will be built on an artificial island off the world's longest sea bridge connecting China with Hong Kong and Macao.

The main structure of the 55 kilometre long Hong Kong-Zhuhai-Macau bridge was completed on Friday.

Representatives with the Guangdong branch of China Southern Power Grid said that the 550 stations, with an investment of 90 million yuan ($13 million), would be completed and put to use at the end of 2017.

"They will help facilitate green development," the company said.

The stations can be used to charge different kinds of electric vehicles, such as public buses, long-distance coaches, travel buses, shuttle buses and electric taxis. There will be 429 DC charging stations and 121 AC charging stations, state-run Xinhua news agency reported.

It took seven years to build the Y-shaped bridge, which will be open at the end of the year. It will slash travel time between Hong Kong and Chinese city Zhuhai from three hours to just 30 minutes, further integrating cities in the Pearl River Delta.

Honda targets annual sales of 70,000 Prologue electric vehicles in US from 2024 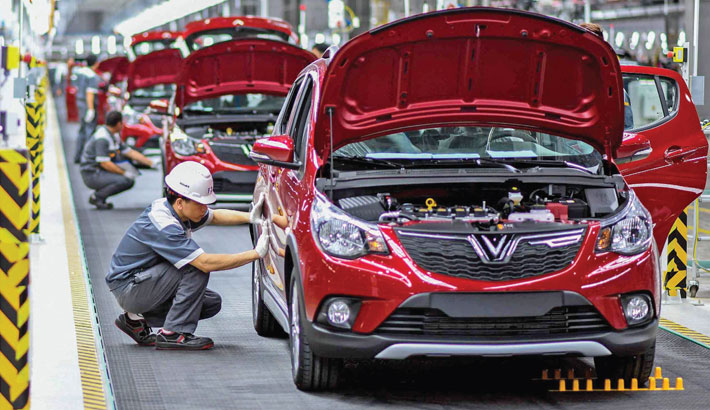 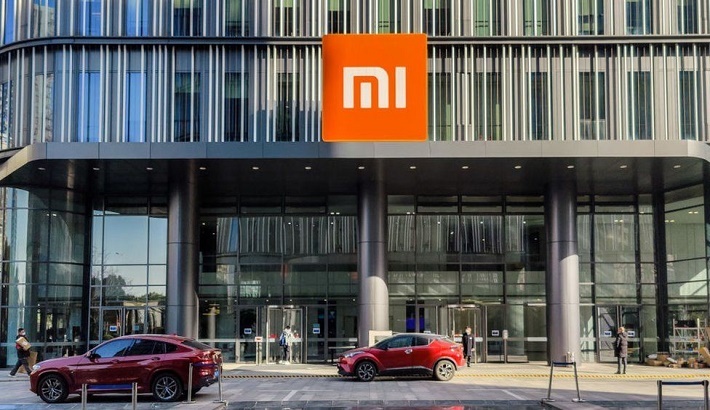