Which is the world's most visited city?

Hong Kong is the most visited city in the world, according to an analysis of international arrival numbers.

It welcomed 26 million visitors in 2015, the most recent year for which comprehensive statistics are available, earning it the top spot in Euromonitor’s annual rankings, released today. It held the number one position despite a four per cent fall in visitors compared to 2014 (when 27.78m visited).

It beat Bangkok, which saw 18.8 million international tourist arrivals, into first place, while London came third, with 18.6 million visitors. Both cities saw large increases in arrivals from the previous year, with 10 and seven per cent growth, respectively.

Euromonitor’s report said Hong Kong is facing increasing difficulty to “maintain its attractiveness, especially among younger Chinese travelers”, however, recent figures from the city’s tourist board show more Britons are visiting, up six percent from 2015 to 2016 to 45,000.

Lee Cobaj, Telegraph Travel’s southeast Asia expert, who is based in Hong Kong, said travelers from the UK will always have an affection for the former British colony.

The rankings released on Thursday also showed the beginnings of damage to Paris’s travel appeal, as it registered a small fall in arrivals for the year, but still ranked fifth (behind Singapore in fourth). The November attacks in 2015 precipitated a miserable year for the French capital’s tourism industry.

Similarly, Antalya in Turkey saw a 5.5 per cent fall, while Sharm el Sheikh in Egypt lost 7.5 per cent of its visitors. 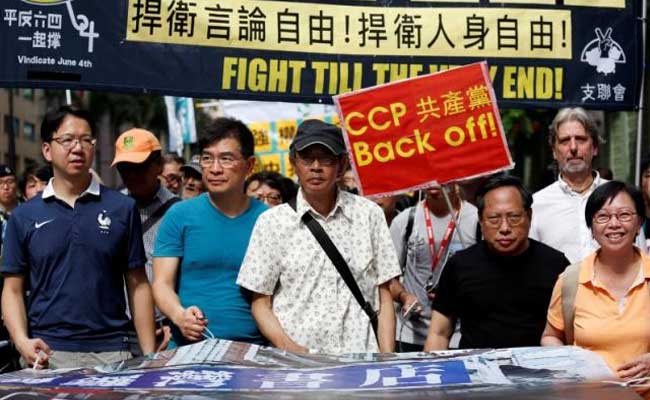 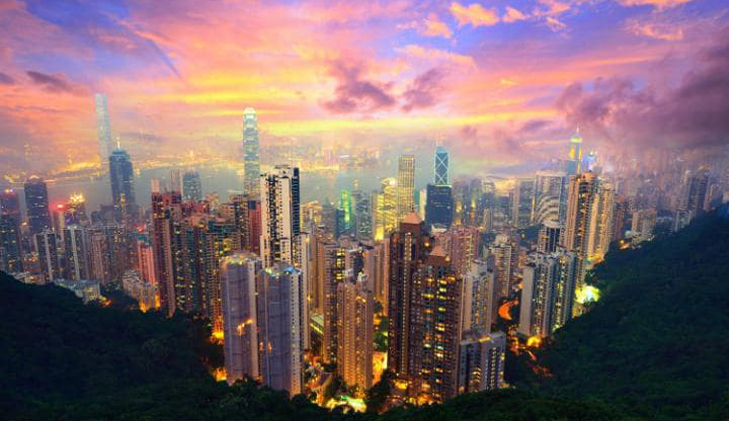 Which is the world's most visited city? 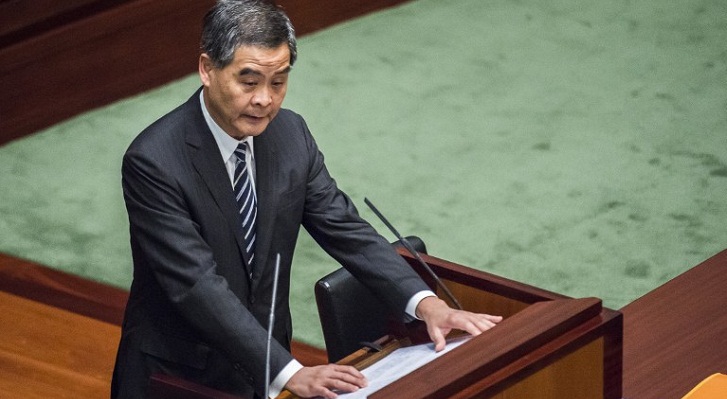