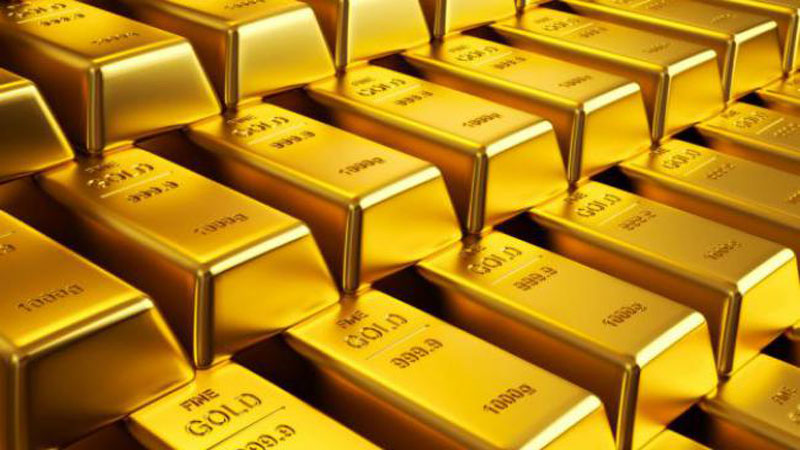 While the detainee, Sarwar Kamal of Cox’s Bazar was crossing the domestic terminal, the officials found the gold bars worth around Tk 1.30 crore inside his shoes in a random checking.

Sarwar Kamal was a domestic passenger of a flight of Regent Airways that arrived at the Dhaka airport from Muscat via Chittagong. He boarded the plane in Chittagong.

Confirming the seizure, assistant commissioner of Customs HM Ahsanul Kabir said they are investigating the situation.

Officials suspect that an international passenger brought the gold from Oman and handed it to him during his Chittagong to Dhaka trip to pass them through the comparatively lax checking at the domestic terminal.

But, Sarwar claimed that he brought the gold from Chittagong.