CHATTOGRAM: Police filed four cases accusing at least 600 leaders and activists of Bangladesh Nationalist Party (BNP) over their clash with police in the port city’s Kajir Dewri on Monday.

On that day, BNP men were marching in front of its office on Nur Ahmed Road.

All of a sudden, they ‘attacked’ policemen, set a police bike on fire and ransacked a police box. 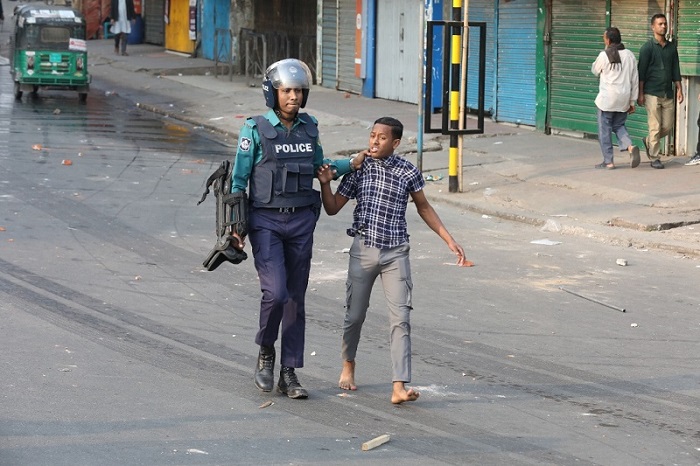 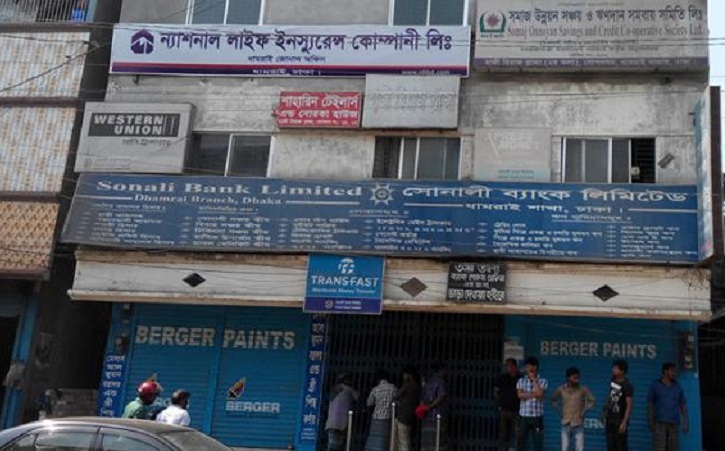 Ex-CU teacher crushed to death by train in city