The dengue fatality rate has gone up with the number of dengue patients increasing gradually, which has turned the mosquito-borne disease into a ¬¬worsening situation.

Amid the dengue situation, the highest numbers of dengue patients’ hospitalisation and deaths have been reported in Dhaka and Cox’s Bazar.

Sources from the Directorate General of Health Services (DGHS) and hospitals said a delay in treatment of dengue patients is one of the main reasons behind the increasing number of dengue fatality in the country.

The health authorities have already formed a ‘Dengue Death Review Committee’ headed by Prof Dr Tahmina Shirin, director of the Institute of Epidemiology, Disease Control and Research (IEDCR) to review the dengue deaths and find out the main cause behind the increase in the dengue fatality here.

According to the DGHS report, five more dengue patients died and 873 patients were hospitalised in the last 24 hours till 8am on October 31. Some 3,584 dengue patients are undergoing treatment in hospitals across the country while 2,309 are in 53 hospitals of Dhaka city.

The highest number of dengue patients (25) has died in Cox’s Bazar district hospital, then at least 15 in Dhaka Medical College Hospital, 13 in Sir Salimullah Medical College (Mitford) Hospital and 10 in Dhaka Shishu Hospital in the capital.

“Around 30 dengue patients died in Cox’s Bazar while around 25 are Rohingyan people. Most of the dengue deaths are caused by delay in treatment as the FDMNs took indigenous treatment admitted the patients at the last stage,” Cox's Bazar Civil Surgeon Dr Md. Mahbubur Rahman said.

Prof Dr Md Jahangir Alam, director of Dhaka Shishu Hospital, said among the dead dengue patients in the hospital, most of them were caused by delayed treatment while some other patients with heart problem and pulmonary hemorrhage died after dengue infection.

Another report by the DGHS said out of 134 deaths from dengue disease, 27 FDMNs (Forcibly Displaced Myanmar Nationals) died in Cox’s Bazar.

Amid the rising number of dengue patients, the government has turned the DNCC corona hospital into dengue dengue hospital while all government hospitals have opened separate dengue units to provide treatment for the patients.

“We are continuously taking measures to ensure proper treatment to dengue hospitals. We are giving special training to the doctors of the hospitals where maximum dengue patients died “Dr Ekramul Haque, program manager (malaria & Aedes transmitted disease) of the DGHS, told the Daily Sun.

He said the health authorities will also provide easiest updated dengue treatment guideline to ensure proper treatment to the patients.

Dr Ekram further said the government has also taken initiative to give training to 1,500 new doctors about dengue treatment guideline.

Health experts said the second-time dengue virus infection and influence of new serotype Den 4 of the dengue virus are also among the top reasons behind the dengue death in Bangladesh this year.

The health authorities said the prevalence of dengue disease is rising across the country, especially in Dhaka, which is considered a hotspot for the mosquito-borne viral disease.

However, sources said the unofficial figure of the number of dengue patients and casualty from the deadly disease is higher than the official records.

Many patients were not admitted to hospitals and took treatment from hospitals’ outdoor or private chambers of doctors.

Talking to the Daily Sun, Prof Dr Nazmul Islam, director (disease control) of the DGHS, said if the dengue vector is not destroyed, the dengue situation will not come under control.

According to the World Health Organisation (WHO), there is no specific treatment of dengue disease. Early detection of disease progression associated with severe dengue, and access to proper medical care lowers fatality rates of severe dengue to below 1 per cent. 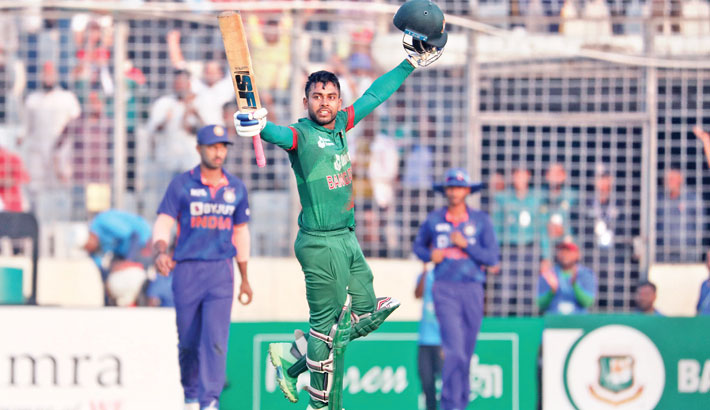 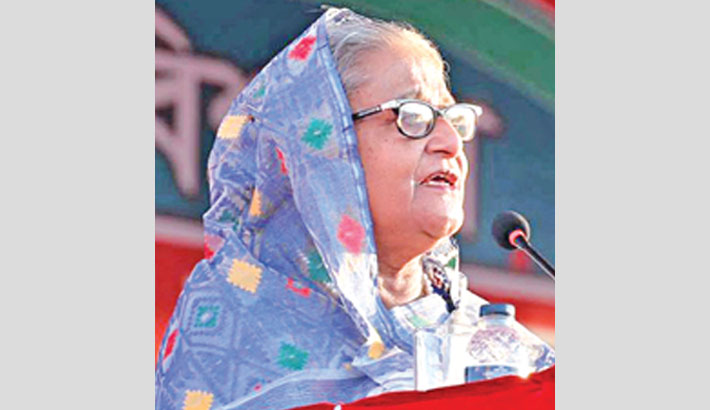 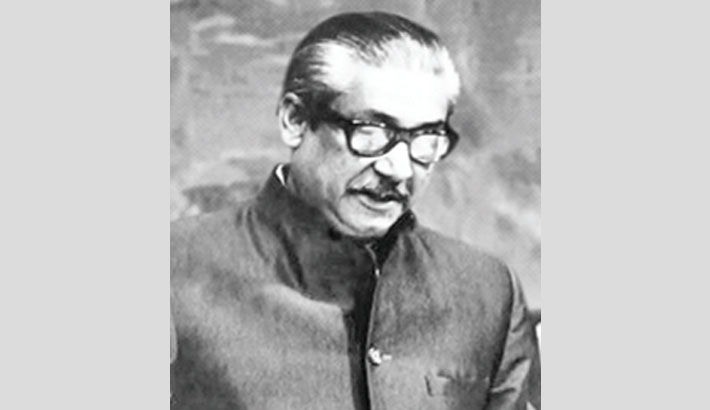 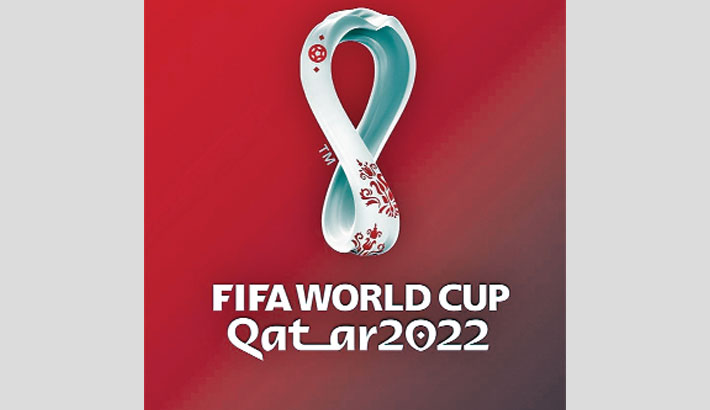