BHOPAL: A bus packed with migrant workers headed home in Uttar Pradesh for Diwali rammed into a truck in Rewa district of Madhya Pradesh late Friday night, killing 15 people and injuring 40, reports the Times of India.

Many of those injured are in critical condition.

The victims were trapped in the mangled wreckage of the bus. Rescue operations continued all night to evacuate all of them.

Some of the bodies were so badly mutilated that they haven’t been identified yet. All those killed are male.

Around 60 passengers were aboard the bus that had set off from Hyderabad for Gorakhpur, a journey of 1,500km.

Around 11:00 pm on Friday, it collided with a truck in Sohagi Pahad area, just 6km from the Uttar Pradesh border.

“The bus was moving behind a truck, which collided with another truck coming from the opposite direction. As it stopped abruptly due to the head-on impact, the bus slammed into it. The front rows of the bus and the entire cabin area were crushed. Police teams rushed to the spot and took the injured to hospital in the quickest possible time. Had there been delay in response casualties could have been more,” the Rewa SP told TOI.

Initially, it was suspected that 2-3 people were trapped inside but as the rescue operations continued, the numbers kept increasing. Rewa collector Manoj Pusp and SP Bhasin rushed to the spot and led the all-night rescue operations.

“The injured are being treated and we are hopeful that all of them will have recovered by evening. Identification of the deceased is being carried out”, Bhasin said.

Three months ago, a Maharashtra-bound bus had plunged into the Narmada river in MP’s Dhar district, killing 14 people.

Meanwhile, UP chief minister Yogi Adityanath has expressed deep grief over the loss of life in the road accident in Rewa, Madhya Pradesh and has expressed condolences to the families of the deceased.

After talking to the Chief Minister of Madhya Pradesh, he has requested for proper treatment of the people injured in the accident.

The CM directed to give Rs 2 lakh to the next of kin of the deceased and Rs 50,000 to the seriously injured.

He has also requested to CM of Madhya Pradesh to transport the dead bodies of the dead to Uttar Pradesh while wishing the injured a speedy recovery. 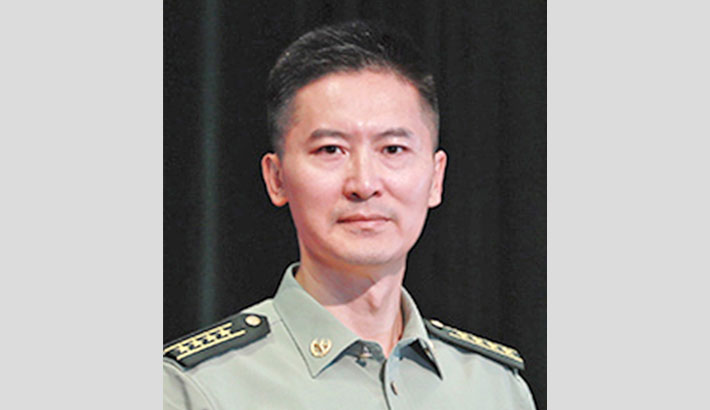 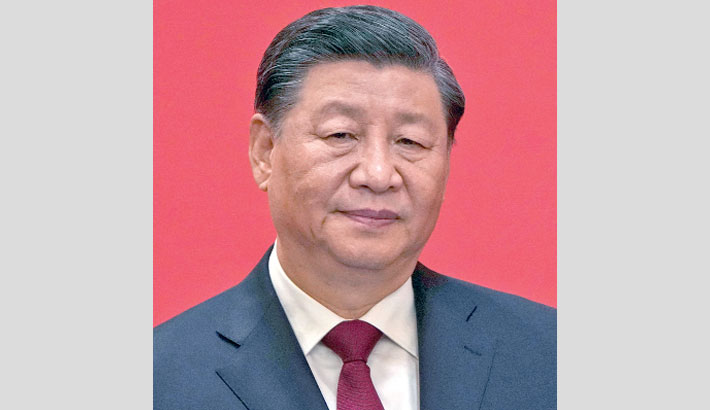