Right-back Carvajal established himself in the team during the 2013-14 season, when Madrid ended an 11-season drought in the tournament to win La Decima, their 10th European Cup.

Xavi said at a press conference on Monday that the best team does not always win the Champions League and La Liga was a "fairer" competition.

"I think that when you've won five of the last nine Champions Leagues, you can't put that down to luck," Carvajal told a press conference on Tuesday, ahead of his team's clash with Shakhtar Donetsk.

"Football is results, the team that scores more goals and concedes less wins. In the last few years, we've been the best. It's strange to talk about whether it's fair or not.

"Last season we had a great La Liga campaign, some ups and downs in the Champions League, but we managed to win the cup. 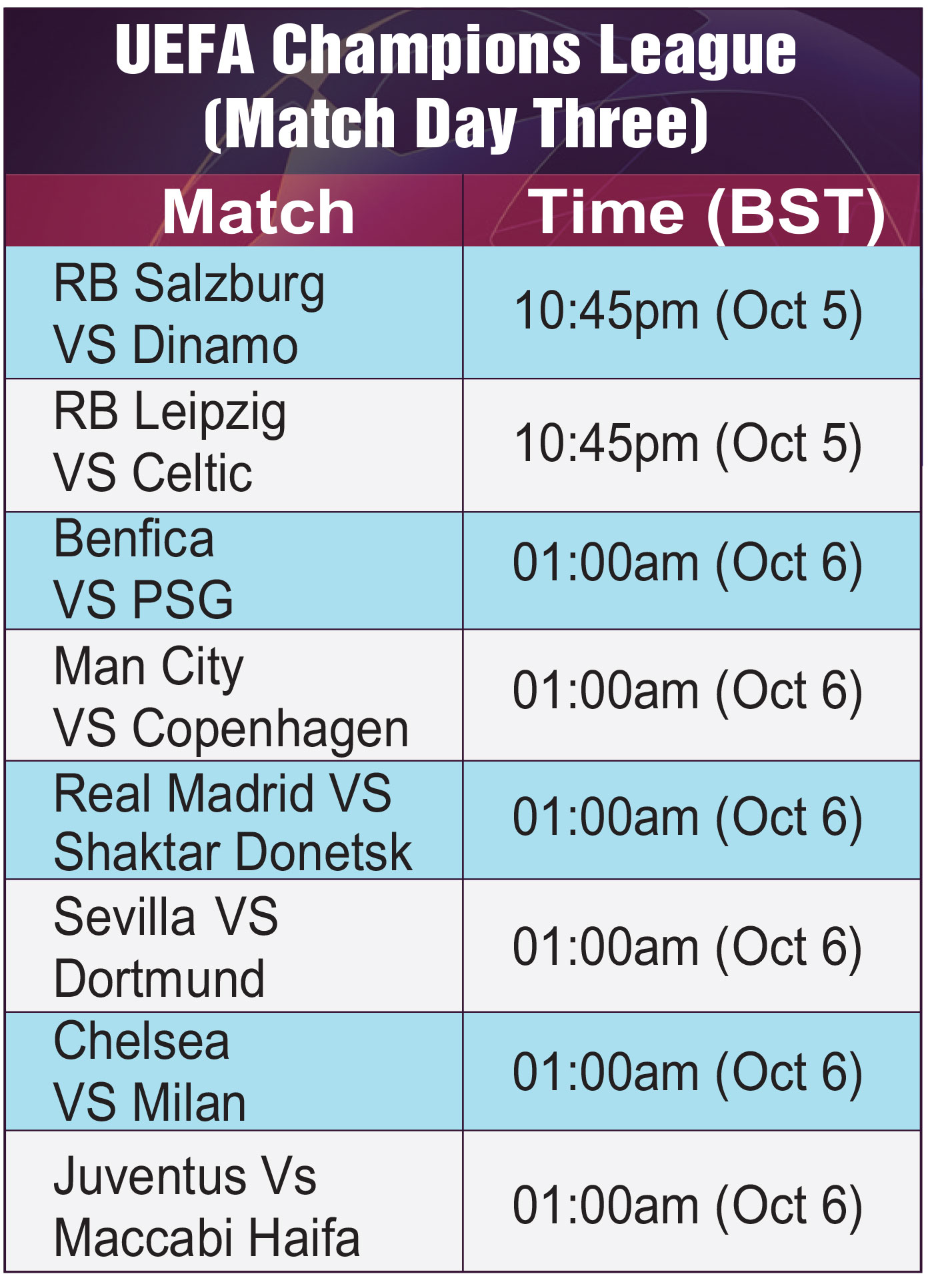 "It seems to me that this debate about fairness and unfairness always comes up when Madrid win the Champions League. When others win it, it's meritocracy."

Madrid enjoyed a thrilling run to the final with comebacks against Paris Saint-Germain, Chelsea and Manchester City en route to beating Liverpool in the final.

Their coach Carlo Ancelotti also highlighted the importance of the Champions League to the capital club and said winning was not related to luck.

"La Liga is very important but the Champions League is the most important competition in the football world," said the coach.

"Winning it means a lot. They are two different competitions, one with 38 games is different to one with far fewer.

"Sometimes it comes down to small details, but it's not luck, or bad luck. Talking about that hides the problems you have and the quality of your opponent."

Ancelotti also brushed off criticism for striker Karim Benzema after an underwhelming return from injury against Osasuna on Sunday, when he missed a penalty as Madrid drew 1-1 and dropped their first points of the season in La Liga.

"When Karim is not able to play at his best level, there might be opinions, it can happen, it's quite normal in football, but it doesn't affect us," said Ancelotti.

The coach also confirmed goalkeeper Thibaut Courtois was still out with sciatica, meaning Ukrainian Andriy Lunin will face the visitors from his homeland, and that Dani Ceballos had a thigh problem but Luka Modric could return after injury. 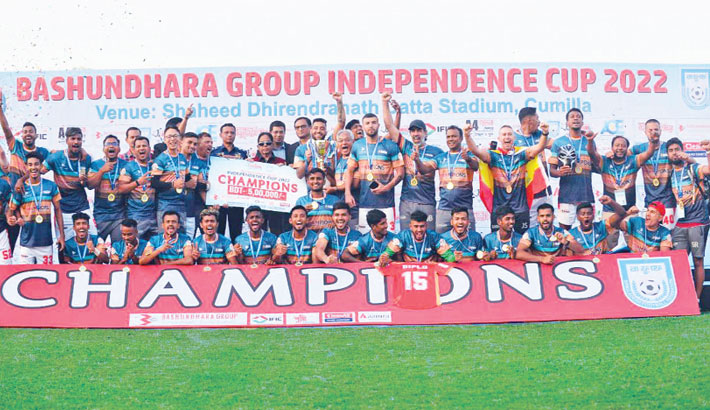 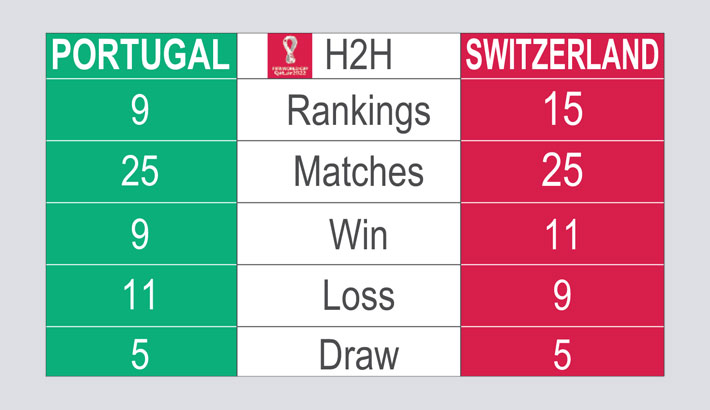 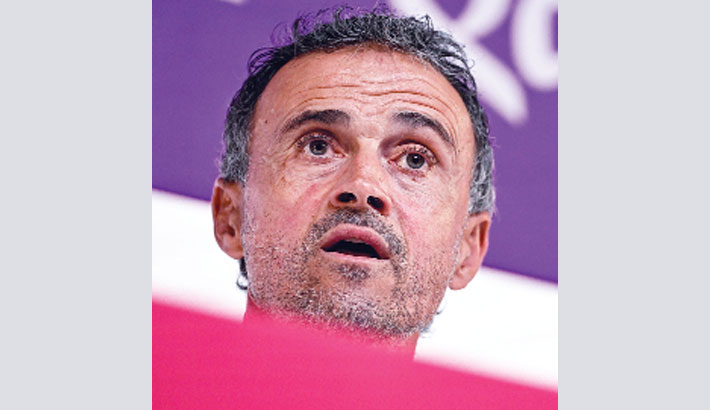