The bill, due to before parliament Tuesday after being floated by the ruling AKP party in May, would force social media networks and internet sites to hand over details of users suspected of "propagating misleading information".

It comes as President Recep Tayyip Erdogan, who has long sought to muzzle criticism, is facing his most challenging election since he came to power nearly two decades ago.

The ruling party's approval ratings have dropped to historic lows ahead of the election due by June next year thanks to a astronomical inflation and a currency crisis.

"We, the journalists, are warning both the lawmakers and the public once again as part of our responsibility to society," 10 journalist organisations said in a joint statement outside parliament in Ankara.

"If this law is implemented in its current form, the freedom of press, expression and communication in our country will be brought under great pressure and siege."

Journalists, accompanied by opposition lawmakers, wore black masks in protest and unfurled banners: "Press is free", "No to the censorship law" and "free press is essential to democracy".

Turkey regularly ranks among the world's worst jailers of journalists.

As well as risking prison, journalists found to have broken the new law could also lose their press cards.

While the opposition has tried to block the law, the Islamic AKP and their ultra-nationalist allies in the MHP have a majority in parliament. 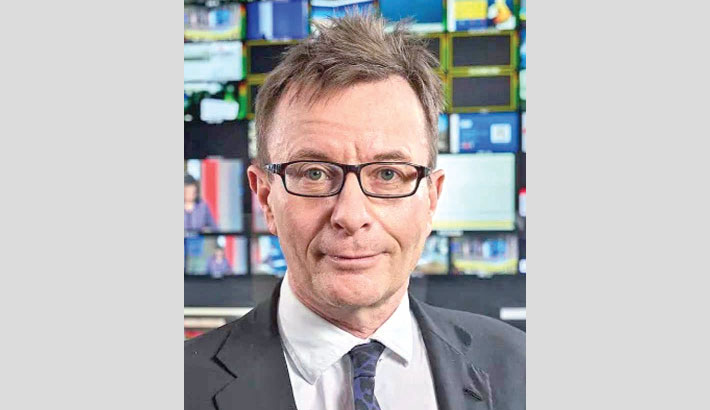