BISHKEK: The Central Asian republics of Tajikistan and Kyrgyzstan traded new accusations Saturday over a ceasefire breach at their border where deadly clashes broke out over the past days, reports AFP.

Border disagreements have dogged the ex-Soviet republics throughout their three-decade independence with around half of their 970 kilometre-long (600 mile) frontier still contested.

The two sides agreed a ceasefire Friday and Tajikistan's President Emomali Rahmon met his Kyrgyz counterpart Sadyr Japarov at a summit in Uzbekistan.

But the two countries traded blame for ceasefire violations only a few hours later.

On Saturday morning, Kyrgyz border authorities accused Tajik armed forces of attacking several border areas and settlements, including in the southern regions of Batken and Osh.

Negotiations between the border representatives of Kyrgyzstan and Tajikistan are expected, the authorities said.

Tajik border guards said the situation was relatively stable at 1000 am (0500 GMT) in a statement to official news agency Khovar.

But they still accused the Kyrgyz army of violating the ceasefire and deploying military reinforcements at the border.

Tajik border areas are being fired at from the settlements of Samarkandek and Koktosh in the Batken region (of Kyrgyzstan), Tajik border officials said.

At least 24 people have died and 121 people have been injured in the clashes, including children, according to the Kyrgyz health ministry.

Tens of thousands of people have been evacuated from Kyrgyzstan's border regions.

Tajikistan's interior ministry said civilians were killed in the clashes but did not provide figures.

In 2021, unprecedented clashes between the two sides killed at least 50 people and raised fears of a larger conflict. 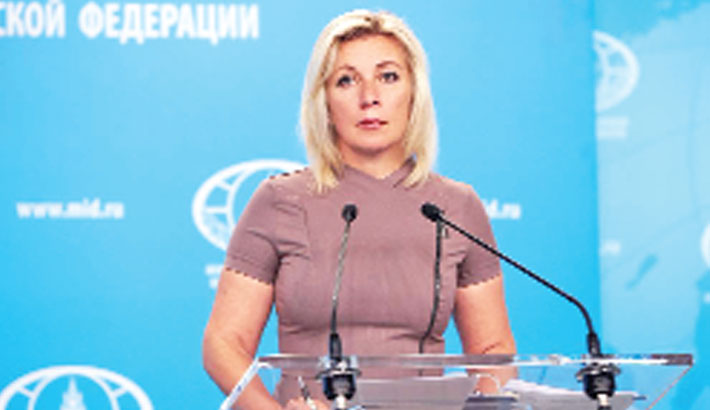