Brussels is planning an ‘emergency intervention’ to deal with the crisis

“The skyrocketing electricity prices are now exposing, for different reasons, the limitations of our current electricity market design,” von der Leyen reportedly said in a speech at the Bled Strategic Summit in Slovenia, reports RT.

According to von der Leyen, the exact details of the intervention plan are still being developed, but it could be presented as soon as this week.

Power prices across the EU have soared almost tenfold over the past year, driving up inflation and the economic burden on businesses and households recovering from the pandemic. Governments have already set aside about €280 billion ($279 billion) in tax cuts and subsidies to help consumers and businesses hit by the crisis. Governments have also started to limit energy use, banning outside lighting for buildings and lowering indoor heating temperatures to meet the union’s voluntary target of cutting gas demand by 15 percent. 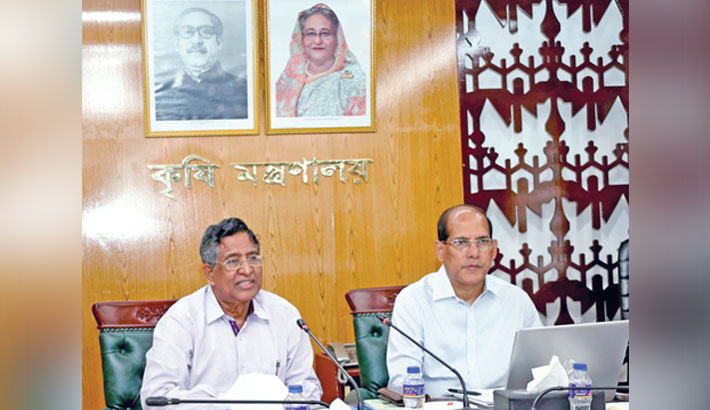 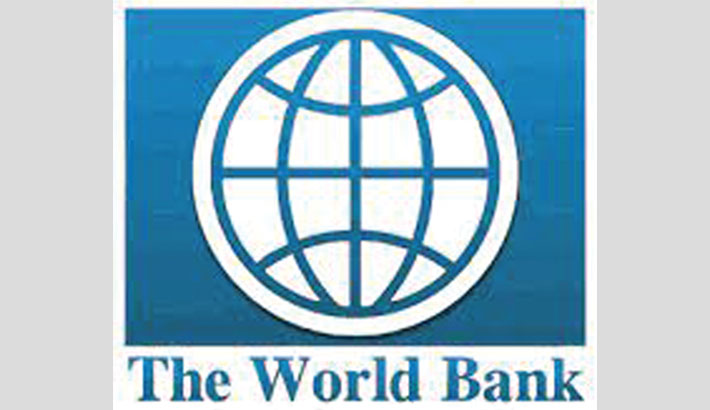 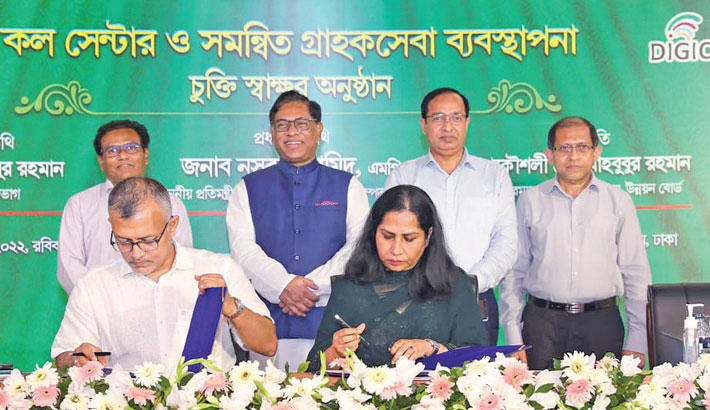 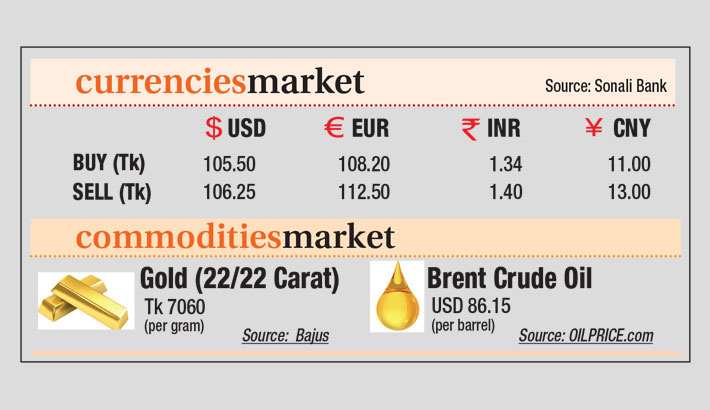