The missions flew the national flag at half-mast, placed floral wreaths at the portrait of Bangabandhu, offered special prayers, held discussions and screened documentary on Bangabandhu.

Messages from the President, Prime Minister, Foreign Minister and State Minister for Foreign Affairs were readout. They also observed a minute’s silence. Leading members of the Bangladesh community joined the observances of day-long programmes.

Bangladesh High Commission in New Delhi on Monday observed the National Mourning Day in a befitting manner. The day marks the 47th Martyrdom anniversary of the assassination of Father of the Nation Bangabandhu Sheikh Mujibur Rahman along with 18 other members of his family on Aug. 15, 1975.

At a discussion meeting on this occasion High Commissioner Muhammad Imran paid homage to Bangabandhu, the Greatest Bengali of All time.

The days programme began with hoisting of national flag at half mast, by Muhammad Imran, placing floral wreaths at the portrait of Bangabandhu. A minute of silence was observed and a special munajat was offered in memory of the martyrs of the 15th August. The programme was attended by foreign diplomats, bureaucrats, war veterans and friends of Bangladesh. Counsellor (Political) Md Shafiul Alam conveyed vote of thanks.

A Special munajat was also offered for the salvation of the departed souls of Bangabandhu and his family members and others who were brutally assassinated on 15 August, 1975.

The Embassy of Bangladesh in Kathmandu began programmes on the Embassy premises with the ceremonial lowering of the national flag at half-mast by Ambassador Salahuddin Noman Chowdhury. Then one-minute silence was observed to pay respect to the Father of the Nation and the martyrs of August 15.

On this occasion, the Embassy arranged to serve improved diet for the children in three madrasas and orphanages in Kathmandu and special prayers were organised in the madrasas for Bangabandhu, his martyred family members, martyrs of August 15 and for the peace and prosperity of the country.

In Seoul, South Korea the Embassy of Bangladesh started programmes with the hoisting of the National Flag of Bangladesh at half-mast by Ambassador Delwar Hossain in the morning. At the discussion programme, Ambassador Delwar Hossain paid tribute to the Father of the Nation Bangabandhu Sheikh Mujibur Rahman and his martyred family members who were brutally assassinated on 15 August 1975.

Bangladesh Embassy in Hanoi, Vietnam has observed the National Mourning Day of Bangladesh and 47th Martyrdom Anniversary of the Father of the Nation Bangabandhu Sheikh Mujibur Rahman and his family members with due solemnity and manners. 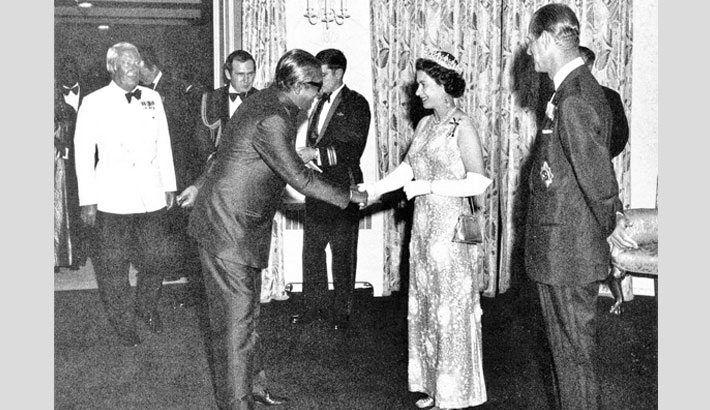 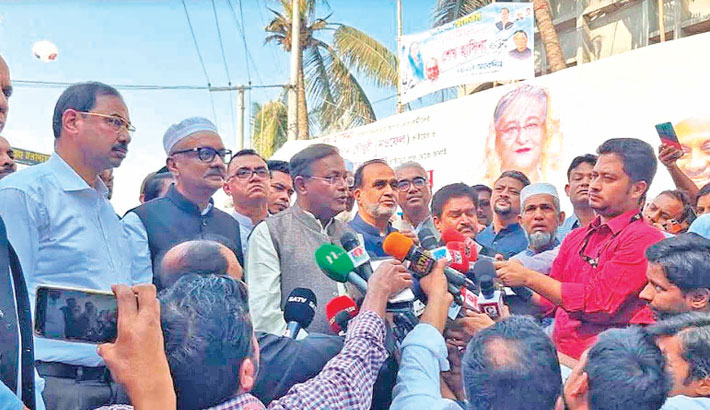