Hasina: A Daughter’s Tale, a docudrama capturing the hard-to-believe real-life story of a woman struggling to reclaim her space in her own country, continues to earn rave reviews across the globe, with Greek city Athens being the latest in the line to screen it for the audience, reports UNB.

A special screening of the docudrama will take place in ‘We Need Books’ Multicultural Library in the historical city today at 8.30pm (Athens Time), according to the Centre for Research and  Information (CRI).

The 70-minute docufiction starts dramatically with Sheikh Hasina, then staying far from her homeland, bumping into the horrifying update that a diabolical coup had killed nearly all family members.

That brief moment of the end-of-the-world shock foreshadowed a stranger-than-fiction story of a woman's fight against a world of challenges.

Directed by Piplu Khan and produced by CRI Trustees Radwan Mujib Siddiq and Nasrul Hamid, the movie culminated in success following five years of research and effort, presenting the  never-told-before stories of the life of Hasina instead of her official role as the prime minister.

The docudrama offered first-person narratives of Prime Minister Sheikh Hasina and her sister Sheikh Rehana, telling the tales of their lives as daughters of the Father of the Nation Bangabandhu Sheikh Mujibur Rahman.

The film was also screened in a number of prestigious film festivals, earning acclamation from the audience who spotted a parallel between the political histories of Nigeria and Bangladesh, both having encountered notorious coups. 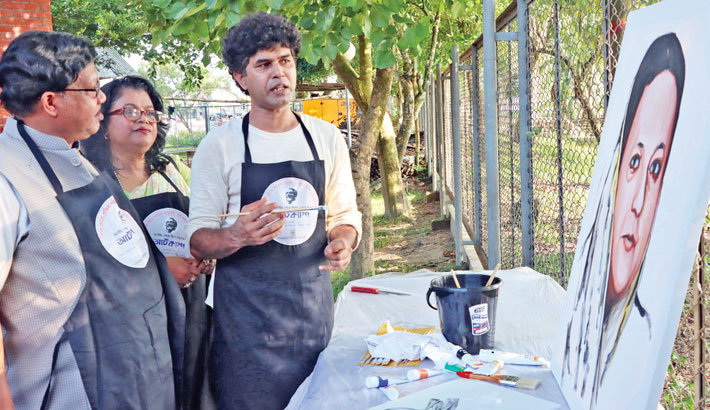 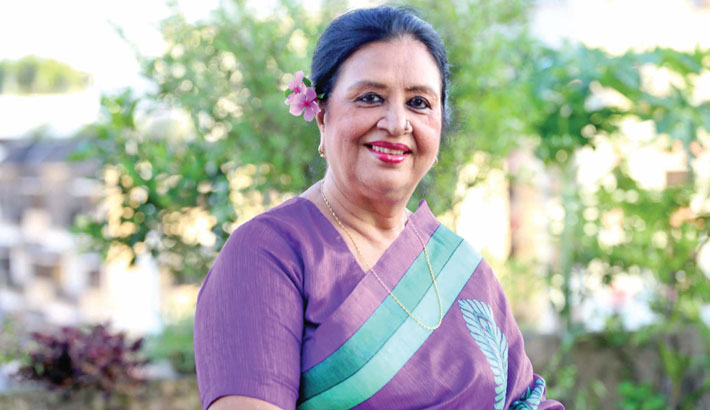 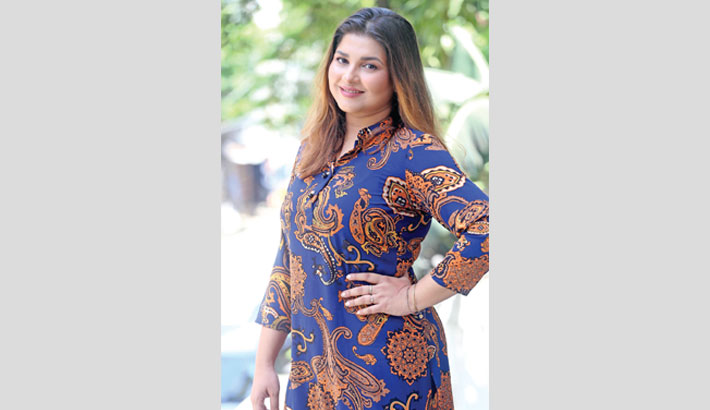 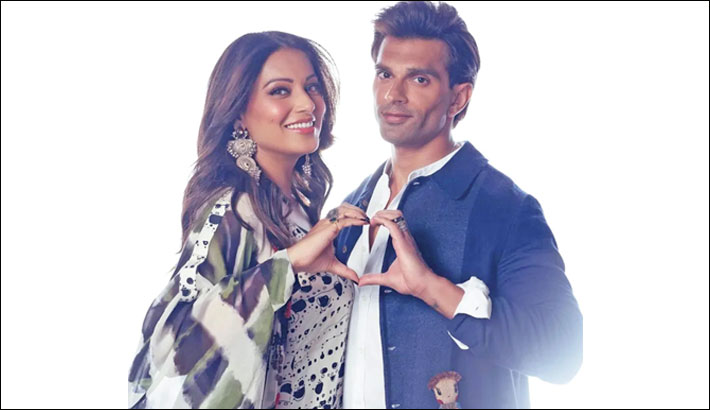 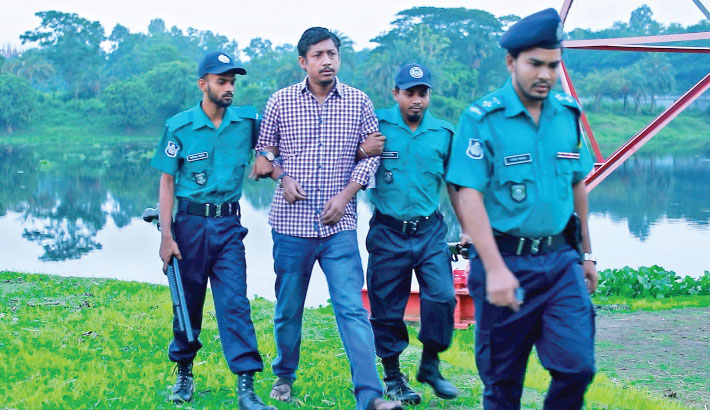 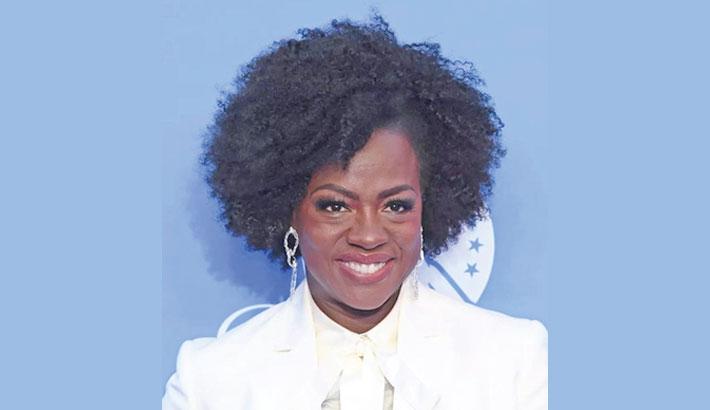