Stocks on Sunday witnessed a downward trend after showing two days of positive trend as investors preferred to book profit on quick-gaining stocks.

Turnover, the crucial indicator of the market, also dropped and amounted to Taka 5943.79 million which was Taka 6,837.44 million at the previous session of the week.

Losers took a strong lead over the gainers as out of 381 issues traded, 230 declined, 94 advanced and 57 issues remained unchanged on the DSE trading floor.

GHCL was the top gainer, posting a 9.91 per cent gain while FASFIN was the day's worst loser, losing 2.0 per cent.

Of the issues traded, 162 declined, 83 advanced and 36 issues remained unchanged on the CSE. 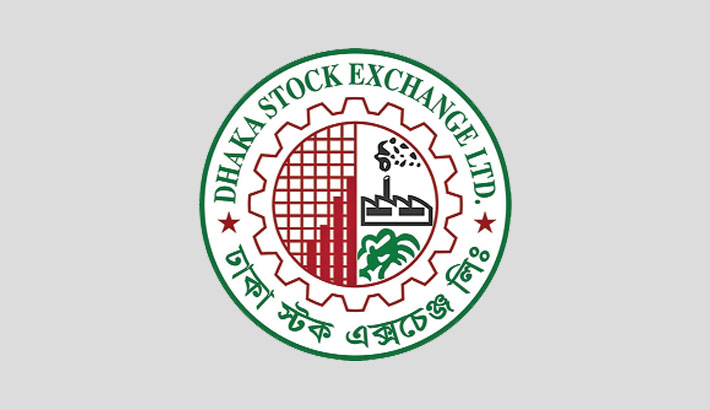 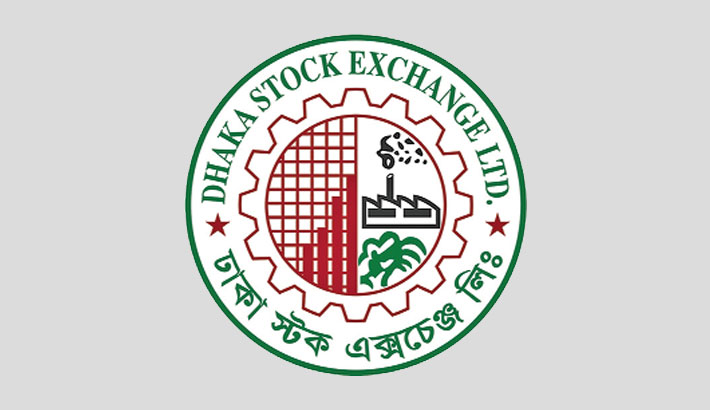 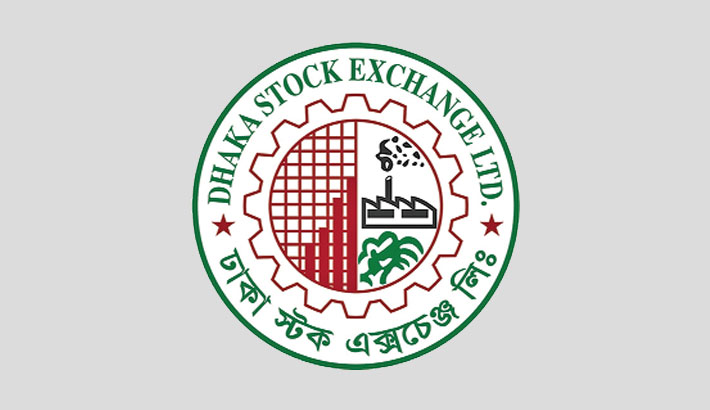 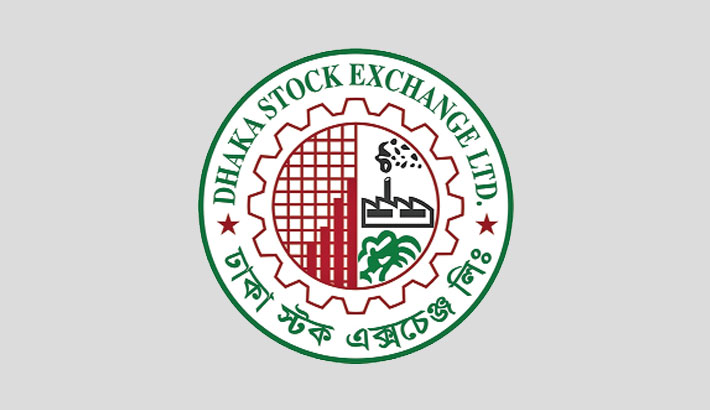 EU gas prices seven times higher than in US