Deceased Taslima, 22, wife of Kamal Hossain of the area, had a quarrel with his husband on Friday night when she was beaten up, police said.

“Soon after the incident, her husband found her hanging from the ceiling fan,” a police officer said.

Neighbours rushed her to Chattogram Medical College Hospital (CMCH), where doctors declared her dead on arrival.

Officer-in-charge of Panchlaish Police Station Sadiqur Rahman said that the woman died before she was taken to the hospital.

Her body has been kept in the CMCH morgue, he said.

‘Bangladesh a country of communal harmony’ 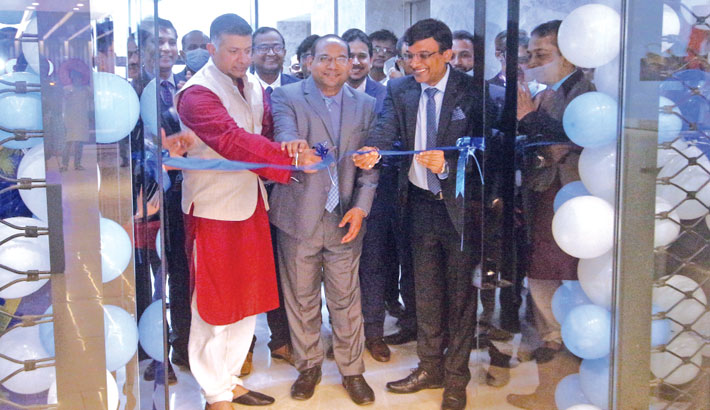 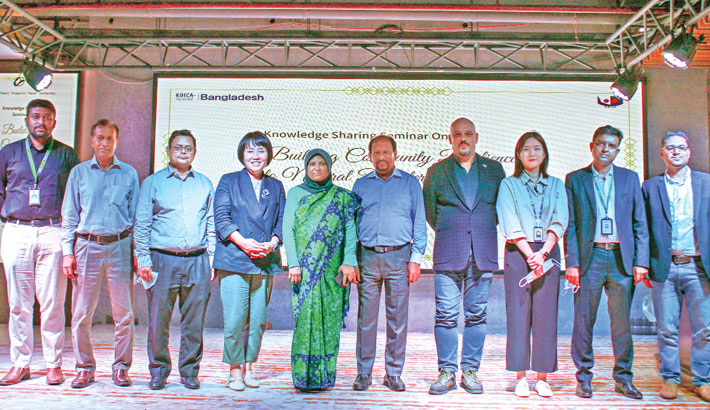 Society of Neurosurgeons gets new body 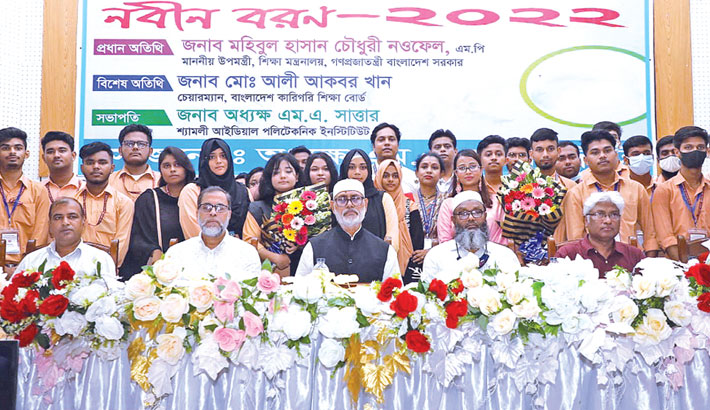