Three followers of Charmonai Pir drowned in a trawler capsize in the Arial Khan River in Barishal early on Wednesday.

One of the deceased was identified as Abdul Kuddus, 70, of Kabindipur in Sirajganj district.

The trawler carrying about 42 disciples sank in the river after a launch had hit it. Two followers remained missing while six others sustained injuries.

Of them, the bodies of three were found in the river in the morning while two others are still missing.

The trawler is yet to be rescued, sources said.

Abdullah Al Mamun Titu, spokesperson the son of Charmonai Mahfil Committee, said that about 42 followers of Charmonai Pir from Sirajganj district were journeying by the trawler to attend the annual congregation in Barishal.

The trawler sank in the river at Nalchar in Sadar Upazila at around 12:00am.

Most of the passengers of the trawler swam ashore. The injured are taking treatment at different hospitals, he said. 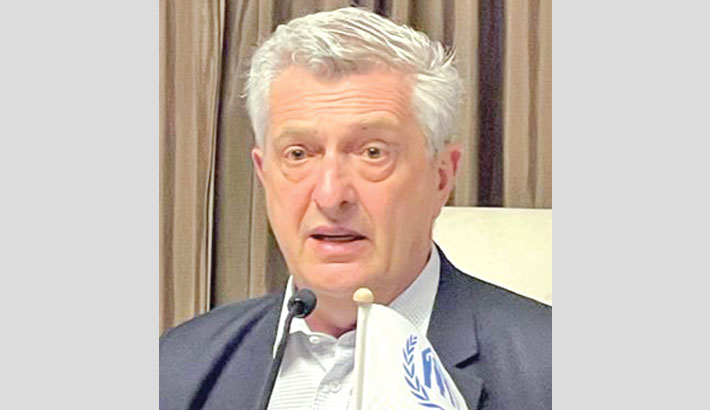 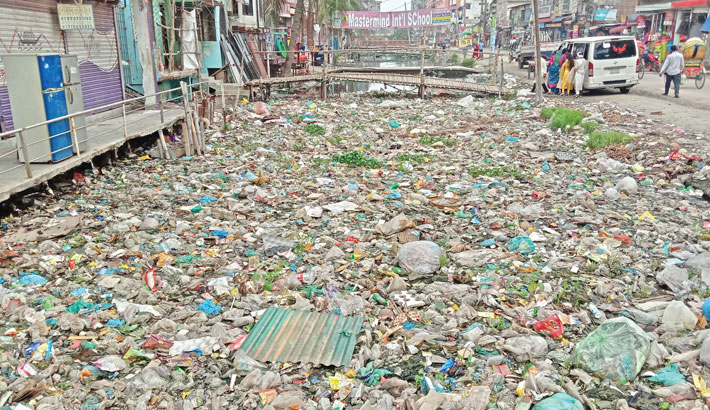 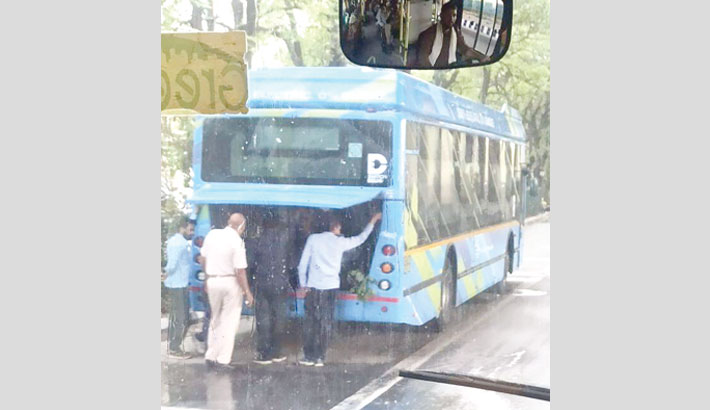