Tribute to Lata Mangeshkar – the Queen of Melody

“If there is anything called perfection, Lata Mangeshkar had achieved it.”___ Javed Akhtar, an eminent Indian lyricist

Lots of sweet memories in our time are associated with her timeless melodious songs that simply mesmerised millions of music lovers irrespective of age, religion, class, language and geographical identity or national border. Lata Mangeshkar had been an essential part of our childhood, adolescence and adulthood as well. Her songs, of course, helped shape our taste and understanding of music – both Bangla and Hindi. The legendary singer’s popularity was not at all limited to India or the subcontinent. Her passion for music until death has been unparalleled and widely recognised across the globe. The death of the “Nightingale of India” has left a great void in the world of music. Yet, we mourn her demise with heavy heart.

Lata Mangeshkar had an incredibly luminous career spanning over 70 years in the Indian music industry. Born to a Marathi family of singers on September 28, 1929 in Indore, she started singing at an early age and learnt from her father Pandit Deenanath Mangeshkar. Following her father’s death, she had to move to Mumbai and was forced to sing to earn a living when she was only 13. Later she was trained under several musical maestros. Initially she worked as an actress in some films from 1942 to 1948. Though the music critics dismissed her voice, as being too thin, in her early career, she managed to establish her name unquestionably and gracefully singing for Hindi film industry. 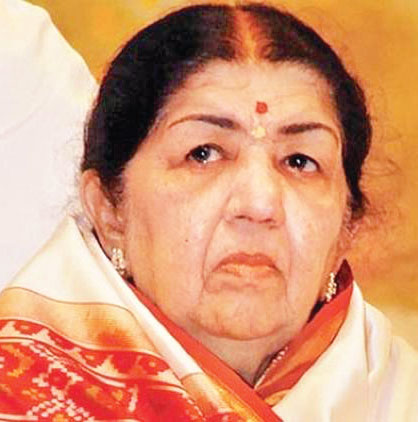 Lata sang many melodious and memorable songs that remain iconic for all generations in the subcontinent. For example, the song “Aayega aane wala” for the movie “Mahal” (1949) had been one of her first big hits. Some of her iconic hindi songs are “Lag jaa gale”, “Ek pyar ka nagma hain”, “Ajeeb dastan hain ye”, “Baahon mein chaale ao”, “Meere khwabon mein jo aayein”, “Kora kaagaz tha”, among others. However, her first Hindi song was “Mata ek sapoot ki duniya badal de tu” for a Marathi film named “Gajaabhaau” in 1943.

Between the 60s and the 70s, Lata continued to dominate the Hindi film industry producing many memorable songs together with some Bollywood legends like Kishore Kumar, Manna Dey, Mohammad Rafi, and legendary music composers including Salil Chowdhury, R.D Barman, S.D. Barman and etc. During the Sino-Indian war in 1962, she sang “Aye mere watan ke logon, zara aankh me bhar lo pani” (“O, People of my country….”), written by the poet Kavi Pradeep, to commemorate the fallen Indian soldiers. Lata’s emotive rendition moved the then Indian Prime Minister Jawaharlal Nehru to tears.

She was the first ever Indian artiste who was invited to perform at the prestigious Royal Albert Hall in London in 1972. She continued to sing tremendously well in the 80s and 90s and the later decades. Her last album was released in 2012. Eventually, she ended up reaching the pinnacle of meaningful success in the world musical arena. In her career, Lata Mangeshkar sang over 25,000 songs in about 36 languages for over 2,000 movies – mostly Hindi, Bangla and Marathi.

Lata became the recipient of three National awards, the Padma Bhushan award in 1969, the Padma Vibhushan award in 1999 and the Bharat Ratna award in 2001, among countless other accolades. She also received the “Officer of the Legion of Honour” – the highest civilian award in France – in 2009. Besides, the Guinness Book of World Records’ 1974 edition listed her as the artiste with the most recordings.

Lata Mangeshkar was not only a legendary singer but also the epitome of Indian music. She was considered to be an institution in the Indian music industry. She will be dearly missed, and her evergreen melodious voice will echo in the hearts of the millions of music lovers across the globe. No doubt, she will remain immortal in her timeless songs. She left behind a monumental legacy transcending the borders. May her soul rest in peace!

The writer is as Associate Professor, Department of English, Stamford University Bangladesh 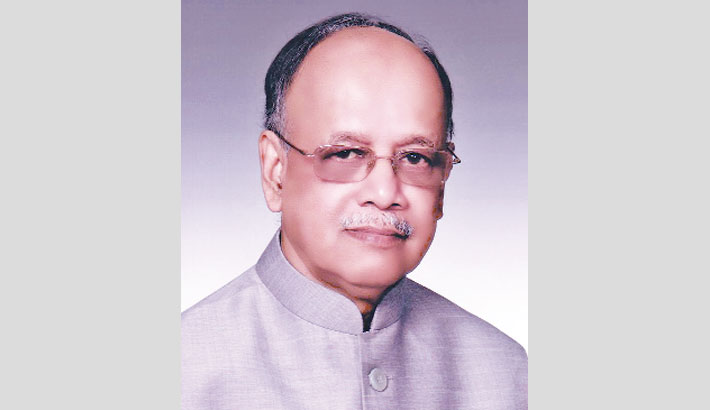