Islamabad: 20 Indian fishermen were released by Pakistan and repatriated via the Wagah Border on Monday, a statement issued by Pakistan's foreign ministry said on Tuesday.

"The Government of Pakistan has released 20 Indian prisoners (fishermen) who have been repatriated via Wagah Border to India on 24 January. These prisoners have been released on completion of their sentence," the statement read.

Sunil, one of the fishermen who returned to India, thanked the Indian government and the soldiers for bringing him back after four years.

"I was there in the water. They came and caught me and took me away to Karachi. I was released by our government and am thankful to them and our soldiers who brought me back to my country. I have lived there for four years," he said.

Another fisherman, Bhavesh urged the government to bring back more such prisoners from Pakistan.

"I was released after four years. I request the Indian government to bring more of our prisoners who are stuck in Pakistan back to the country. I was kept in Landhi jail in Karachi," he said. 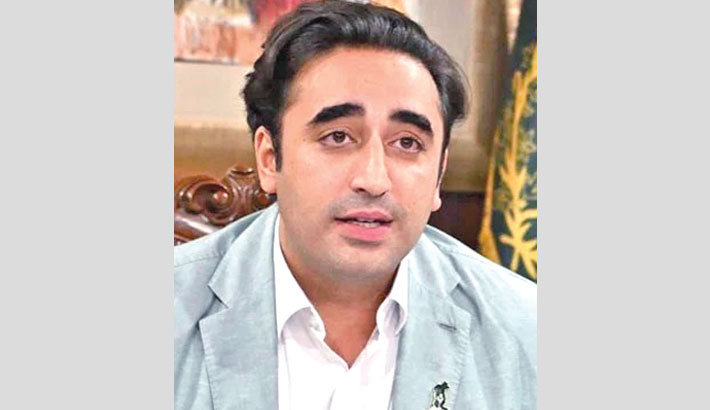