Seven more people died from Covid-19 in the last 24 hours till 8am on Saturday, according to Directorate General of Health Services (DGHS).

DGHS data also shows that 3,447 new infections were recorded during the period, taking the total number of people infected to 16,12,489.

A total of 24,028 samples were tested across the country in the last 24 hours. The current positivity rate is 14.35 percent while the total positivity rate stands at 13.63 percent.

At least 294 Covid-19 patients have recovered during the period while the total number of recoveries now stands at 15,52,600 and the recovery rate at 96.29 percent. 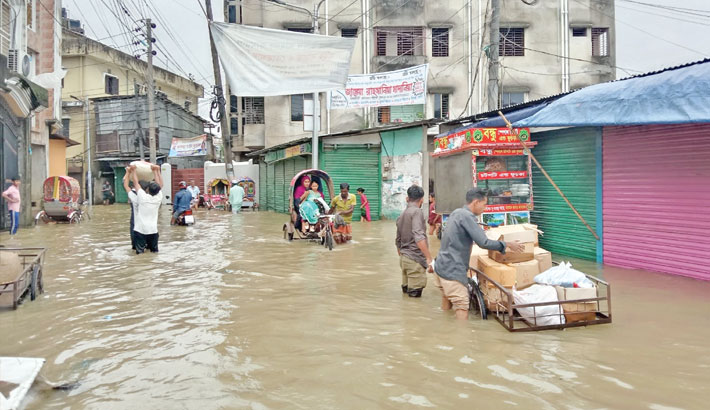 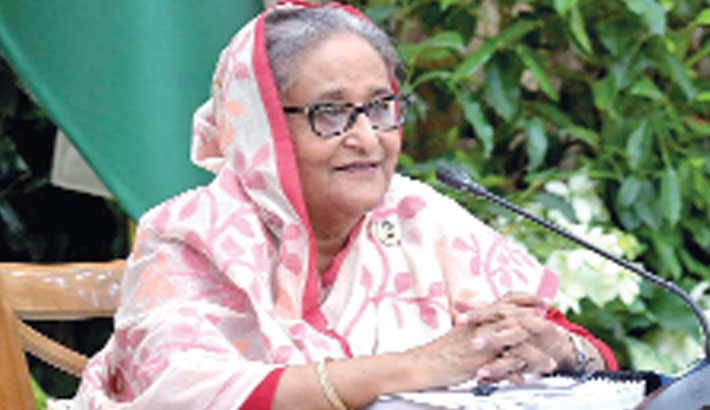 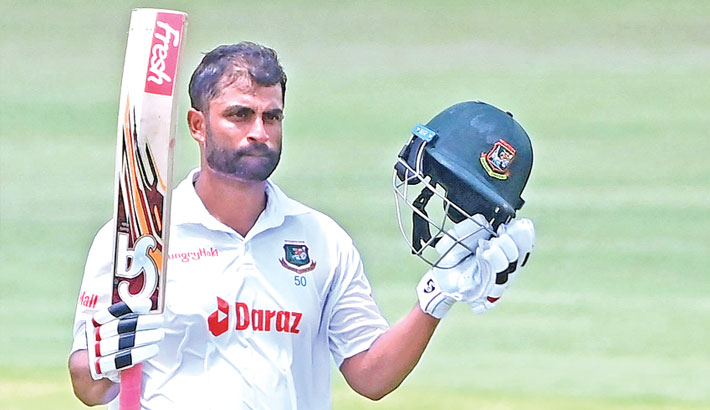 Tigers on top after Tamim’s ton