In the 50 years since the great victory in 1971 Liberation War, Bangladesh has achieved unprecedented success in agriculture. Despite many natural disasters and adversities, the success of agriculture is many. On the one hand population has increased; on the other hand agricultural land has decreased. The adverse effects of climate change have put agriculture at risk. Against all odds, the country is now self-sufficient in food.

After the conquest of the country, Bangabandhu placed great emphasis on agriculture. His dream was to establish a hunger and poverty free Bangladesh. That is why he called for a green revolution, the slogan of which was "If the peasants live, the country will live." He realised that agriculture would not only provide food for the people but would also be a source of income for most of the people in the days to come. 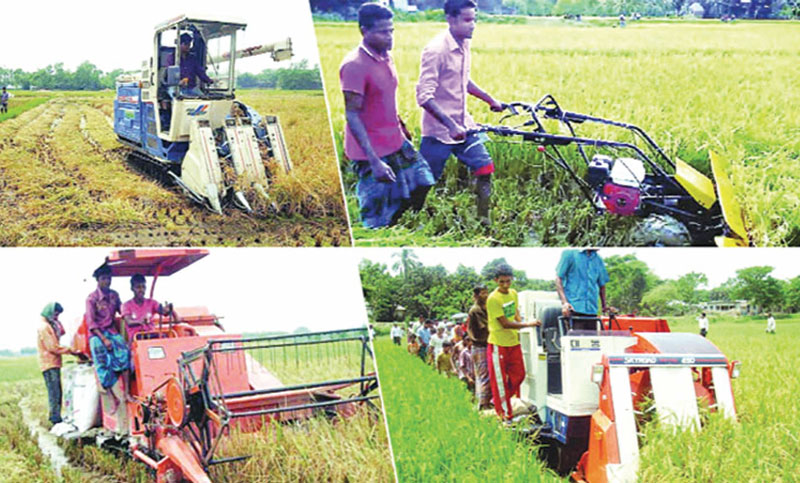 With the conviction of building a golden Bengal, Bangabandhu adopted the first five year plan of Bangladesh (1973-78) which was implemented on 1 July 1973. Despite being a war-torn country, it allocated Tk 100 crore to the agriculture sector out of the first annual development program of Tk 500 crore. Bangabandhu realised that one of the prerequisites for a self-reliant economy was improved agriculture. So a large part of the allocation is kept in the agricultural sector.

Since independence, the production of rice in Bangladesh has more than tripled, wheat twice, vegetables five times and maize ten times. Even two decades ago, half of the country had one crop and the rest had two crops. With the spread of agricultural technology in the country, on an average, two or three crops are being grown on the same land every year. This success is due to the timely action plan of the government, the joint efforts of hardworking farmers and talented agricultural scientists and extensionists.

According to the Labor Force Survey 2016-17, 40.62 percent of the labor force is still engaged in agriculture, which means that agriculture is still a major field of employment. Many entrepreneurial classes have developed around agriculture. Agricultural business has expanded. The Government of Bangladesh is giving utmost importance to agriculture in realising the dream of Father of the Nation Bangabandhu Sheikh Mujibur Rahman's 'Hunger and Poverty Free Bangladesh'.

The last 50 years have seen tremendous structural changes in the agricultural economy. Many industries, big and small, are expanding. However, the expansion of agro-processing industry needs to be further enhanced. Earlier our export products were jute, jute products, tea, leather and leather products. Now many agricultural products are being exported as well.

According to the UN Food and Agriculture Organization's Annual Food Security and Nutrition Report 2019, the country's major grain production has increased three to five times in the 50 years since independence. After independence, two tonnes of rice was produced per hectare of land in the country. Now the production per hectare is more than four tonnes.

In the last seventies, the country used to import 3 million tonnes of food grains on an average every year. Despite the fact that the population has more than doubled at present, the average import of food grains has not increased but exports have increased. Bangladesh is now exporting 50 varieties of vegetables to 118 countries of the world. This year only 1700 metric tonnes of mangos have been exported to 23 countries. According to the updated data of the Export Promotion Bureau (EPB), in the first five months of the current fiscal year 2021-22, exports of agricultural and processed agricultural products amounted at 55  crore 65 lakh dollar. In Bangladesh it amounts to about 4 thousands 900 crore taka.

In the last 13 years there has been great success in agricultural production. Institutions under the National Agricultural Research System have developed 655 high yielding varieties and 591 advanced technologies since 2009. According to the FAO, fruit production in Bangladesh has increased at the rate of 11.5 percent for the last 15 years. This success is due to the interest of the fruit growers as well as the timely steps taken by the government.

At one time 90 per cent of the cultivation was done with native plow and animal power. Now the use of animal power has come down to 5 percent. The government is attaching great importance to agricultural mechanization. So these equipments are being given to the farmers at 50 percent subsidized price. As a result, the use of equipment has increased manifold.

In the last one era, about 76 crore BDT has been allocated for fertilizer as subsidy. As a result, farmers are now getting fertilizer at much lower prices. Twenty percent subsidy has been introduced on electricity used for water and irrigation. At present, the area under irrigation has increased to 70 percent of the total cultivable land. Eighty-five percent of the land is under high yielding crops. As a result, the overall production of agriculture has increased rapidly.

Digitalization is a new addition in agriculture. Farmers and entrepreneurs are benefiting by using various agricultural apps. Many opportunities are being created to sell products. Successful farmers are being awarded state prizes. The 'Bangabandhu Agriculture Award' was introduced in 1973 on the instructions of the Father of the Nation. Later, with the introduction of 'Bangabandhu Jatiya Krishi Puraskar Trust Act-2016', it got legal basis as 'Bangabandhu Jatiya Krishi Puraskar'.

Many farmers, agricultural scientists/researchers and entrepreneurs are getting this award. As a result, their self-esteem is increasing. The government is taking multifaceted steps to ensure that farmers get a fair price. One of them is the formulation of Agricultural Marketing Policy-2021. Hopefully the farmer will enjoy the benefit rapidly. Notable among the agricultural digitalization are mobile apps of agricultural technology, community rural radio, agricultural call center, agri-website, e-book, ICT lab and agricultural information booth (kiosk). Print media, radio and television are working as co-actors of these activities. Agriculture will be the main basis of the development of this country through the joint efforts of all. 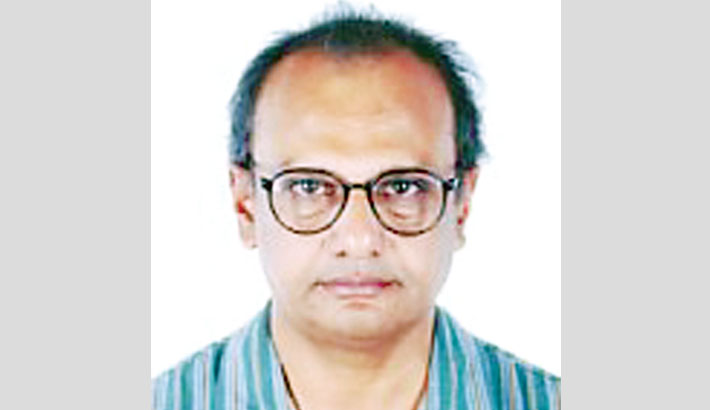 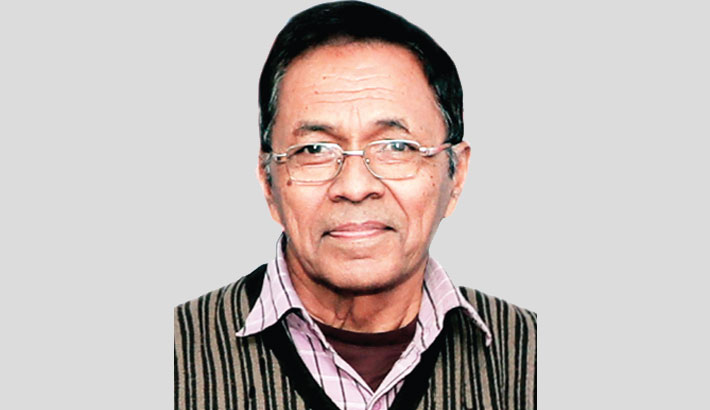