Through this song, Mimi has joined a Bangladeshi project for the first time.

Written by National Film Award-winning music director Kaushik Hossain Taposh, the song has been rendered by popular singer Arfin Rumey. Taposh also has composed and arranged the music of the track.

Under the banner of TM Records, the promo of the song was released on YouTube on Tuesday.

In this continuation, TM Records is bringing the song for music lovers.

Singer Arfin Rumey is very excited about the song. He said, “It is like a dream to me that I have lent my voice to the song. Because, Taposh bhai himself wanted to render the song. The lyrics, composition and music arrangement all are amazing. I hope ‘Tui R Ami’ will be a good song.”

‘Tui R Ami’ will be released on YouTube Channel of TM Records soon.

Mimi Chakraborty is an Indian actress, singer and politician. She is known for her work in Bengali cinema and television. She was listed as the most desirable woman in Calcutta Times list of Most Desirable Women 2016 and 2020.

In 2019, she joined politics and contested from Jadavpur Loksabha Constituency in 2019 Indian general election as a Trinamool Congress candidate. She is a Member of Parliament in the 17th Lok Sabha from Jadavpur constituency. 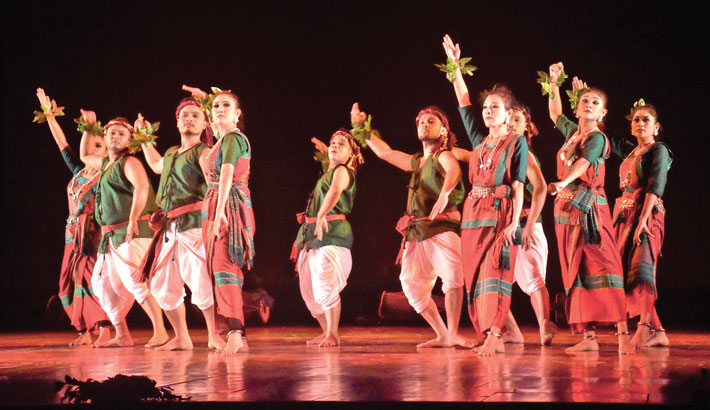 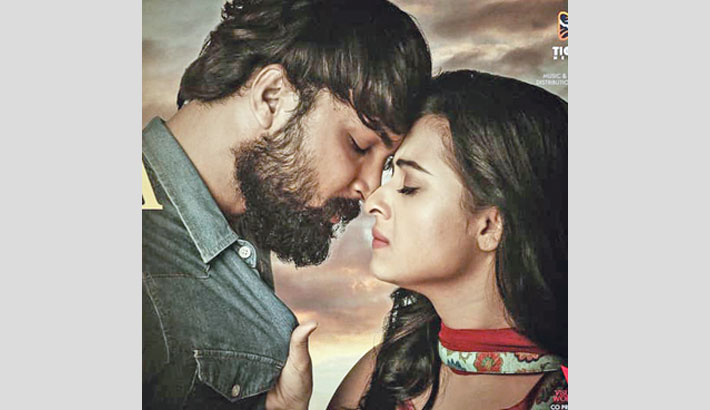 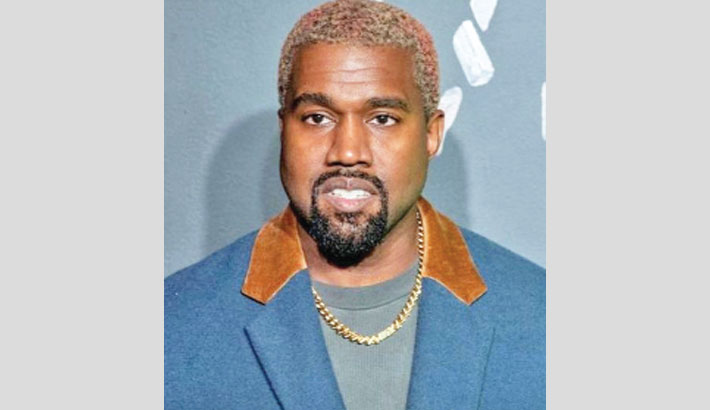 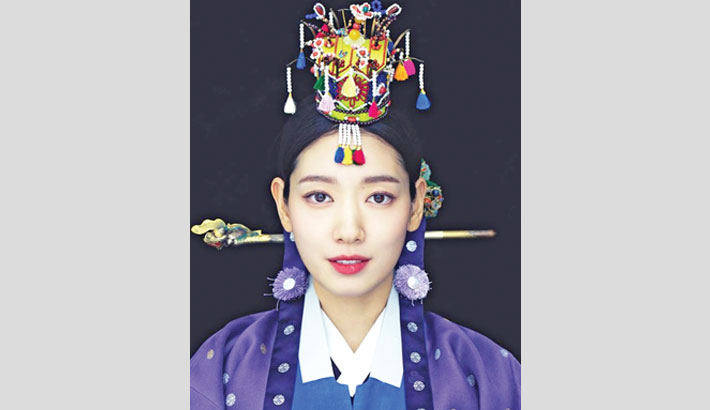