At least three people were killed and 40 others injured in two separate road accidents in Bogura’s Sherpur upazila and Manikganj district.

According to local correspondent from Bogura, at least one person died and more than 40 others were injured in a collision between two passenger buses on the busy Dhaka-Bogura highway in Sherpur upazila early on Saturday. The identities of the deceased and the injured could not be ascertained yet. The victims were occupants of both the buses.

Eye-witnesses said that the accident occurred on the high-speed corridor in the Sherua Battala area of Shahbandegi union around 3.30 am when a Dhaka-bound Surja Paribahan bus crashed into a Bogura-bound Shyamoli Paribahan bus coming from the opposite direction.

AKM Baniul Anam, in-charge of Sherpur Highway police camp, said the injured were rushed to Sherpur Upazila Hospital and Bogura Shaheed Ziaur Rahman Medical College Hospital. "Both the buses have been seized and the snarls cleared," he said.

Meanwhile, in another incident, two motorcyclists were killed after an unidentified vehicle hit their motorbike on Dhaka-Aricha highway in Manikganj BSCIC industrial area around 9:30 pm on Friday.

The deceased were identified as Habibur Rahman Habu, 36, son of Thandu Mia of Nayadingi area of Dhankora union of Saturia upazila, and Anowar Hossain, 35, son of Lal Chan Mia of Rajibpur area in Manikganj Sadar. 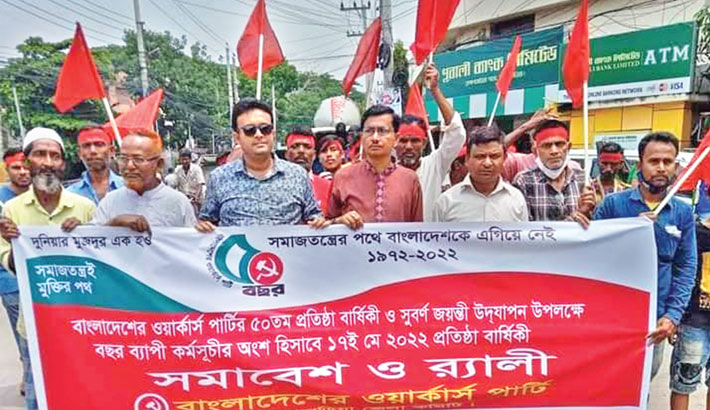 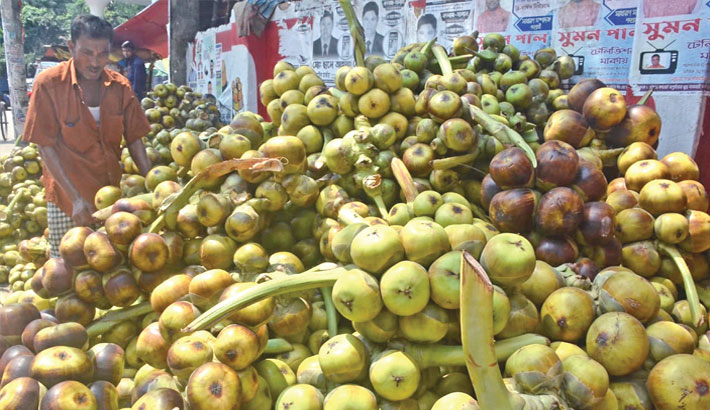