The speaker said this while speaking as the chief guest at the Hatirjheel Amphitheater in the capital on the third day of a 16-day programme titled 'Bijoyer 50 Bochor-Lal Sabujer Moha Uthshab' organised by the Federation of Bangladesh Chambers of Commerce and Industry (FBCCI) with the support of Dhaka North City Corporation on Friday.

She also said that the role of women was immense from the language movement of 52' to the liberation war.

FBCCI President Md Jashim Uddin said that women make up half of the workforce in the industrial sector, including readymade garments. In addition, rural women entrepreneurs have kept the country's rural economy afloat.

Therefore, the active participation of women is essential for the successful implementation of the future economic plans of Bangladesh, Md Jashim Uddin added.

The FBCCI Chief said that Sheikh Mujibur Rahman has laid the foundation for the social and economic position of women in today's Bangladesh.

Prime Minister Sheikh Hasina has ensured the financial and social empowerment of women in its continuation. Her various initiatives have increased the participation of women in Parliament, he added.

The FBCCI president said that the FBCCI has 21 women's chambers and associations across the country. The FBCCI has always been supportive of women entrepreneurs.

Mayor of Dhaka North City Corporation Md Atiqul Islam said that Bangabandhu has given place to women in the Constitution Committee as a process for empowerment of women in Bangladesh.

He has also introduced reserved women's seats in parliament to increase women's participation in politics.

State Minister for Water Resources Zaheed Farooque said that development of the country could be ensured if equal rights for men and women were ensured. 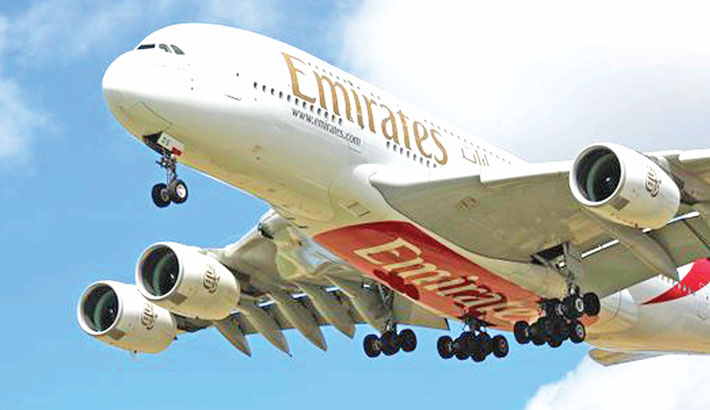 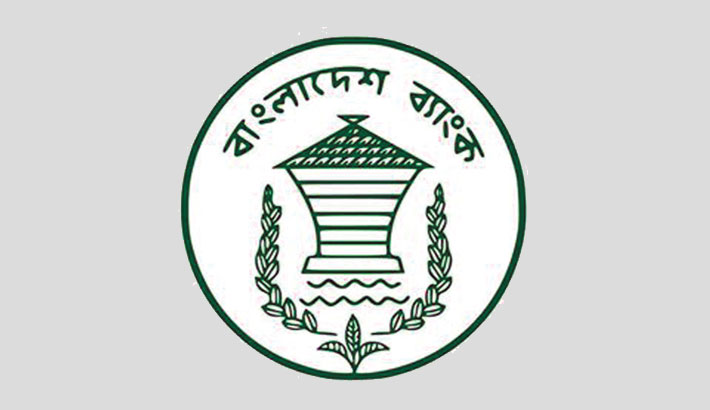 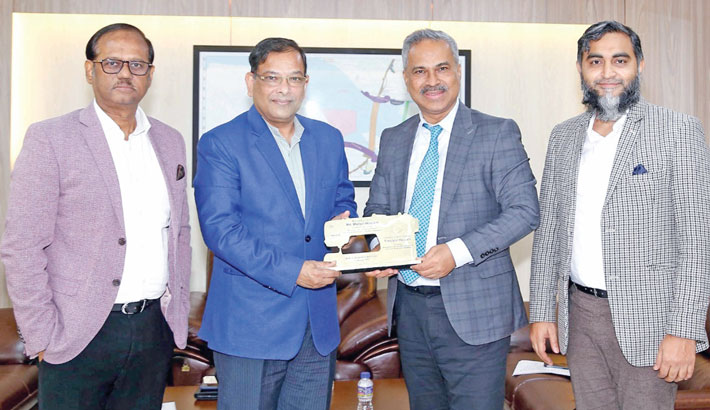 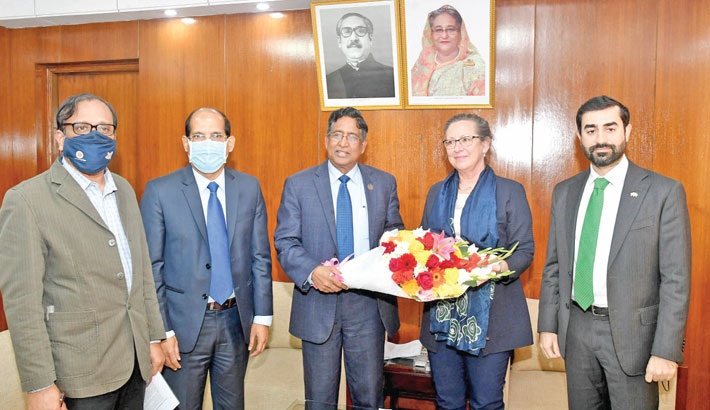 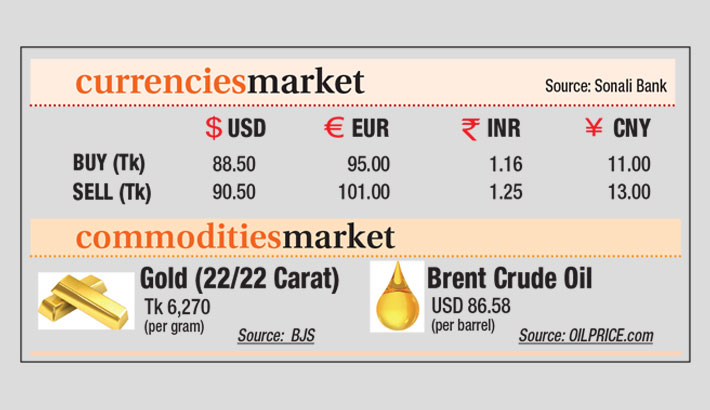 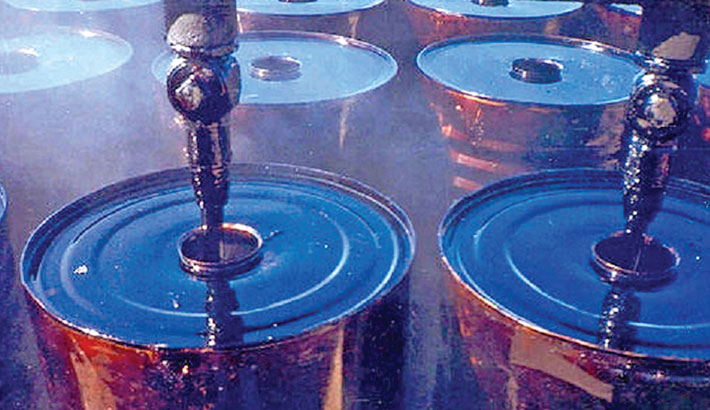