Bank Asia Limited has celebrated the 22nd founding anniversary of the bank on Thursday.

The bank has set an example in financial inclusion through agent banking model in Bangladesh, said a press release.

Bank Asia started its journey as a third generation bank on November 27 in 1999 through corporate banking service.

In last 22 years, the bank expanded 129 branches with 5 Islamic windows and over 4982 agent banking outlets and 45 thousand marchant points across the country, according to the press release of the bank. 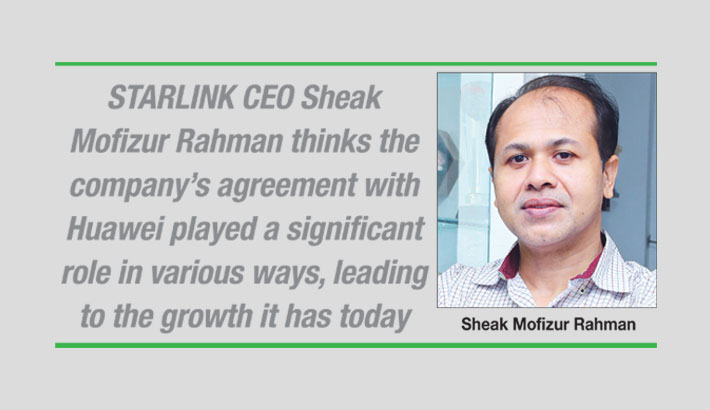 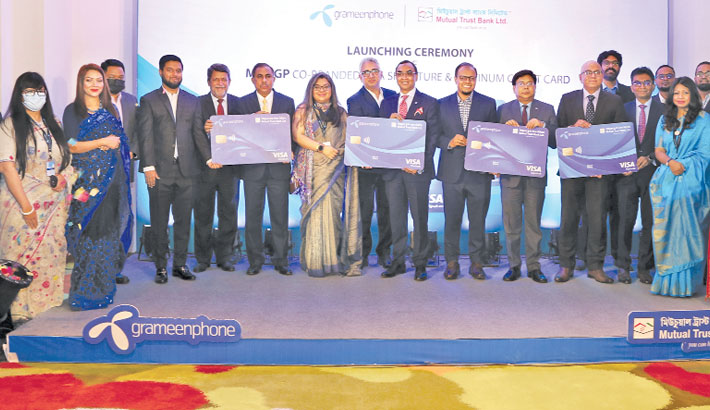 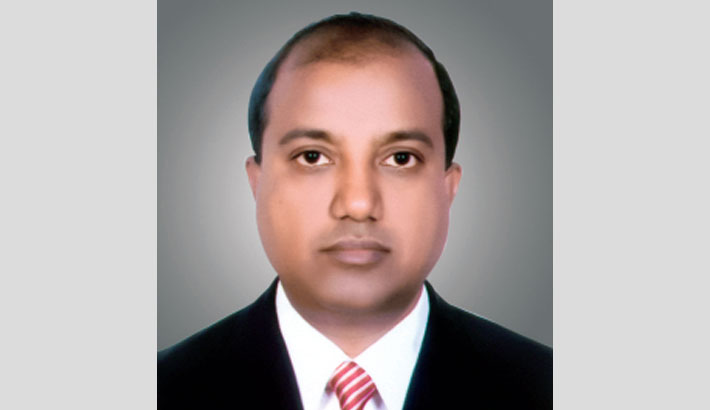