Mahmudullah not aware of Mushfiq’s exclusion!

Bangladesh T20 skipper Mahmudullah hinted on Thursday that he was not aware of Mushfiqur Rahim’s exclusion from the three-match T20Is series against Pakistan.

“If you ask anyone from the team management, it will be better,” Mahmudullah said after his attention was drawn regarding the exclusion of Mushfiqur from the T20 set-up.

“I’m not sure what Mushfiqur said and can only say something after seeing it. Look this decision is taken by the team management entirely and I’m not ready to say anything in this regard,” he added.

The Bangladesh Cricket Board earlier decided to exclude Mushfiqur for the T20 series against Pakistan by terming it as ‘rest’.

The selectors at that time said that they are considering Mushfiqur in the upcoming four Tests slated against Pakistan and New Zealand which will be part of the second cycle of the ICC World Test Championship. 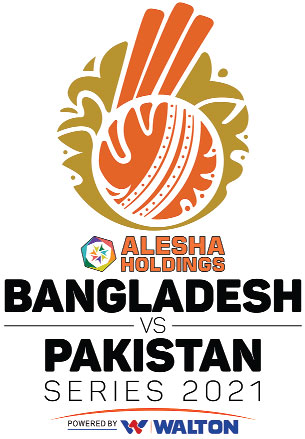 On Wednesday, Mushfiqur urged selectors and team management to call a spade a spade as he felt he was dropped rather than being rested following his lean patch in the shorter format.

Mahmudullah put a new twist in the tale and acted surprisingly ahead of the three-match T20I against Pakistan by urging the media to ask team management regarding the exclusion of Mushfiqur from the T20Is considering he is expected to be part of the team management being the captain of the team.

Mahmudullah also said that he’s not losing his sleep although there is huge speculation regarding his position in the team both as a cricketer and as a leader following their debacle in the ICC T20 World Cup.

“It is totally the team management or board’s decision (as far as captaincy is concerned). I’m not too worried about it. I’ll continue if they think I am good enough,” said Mahmudullah.

“If I have to say about my position (as the captain) then I’ll have to say a lot of things and I don’t want to say it here,” he said, adding that he’s not too worried about his career as well.

“I think it’s best not to comment. If I’m fit, I can play for a few more years. I haven’t thought about these things. I have to overcome the pressure and challenges. It’s the same for the experienced player or the new ones.

“I think it’s best to focus on trying to perform rather than focus on these things,” he said, adding that he’s not keen to bring back the talks of World Cup misery as he felt that it will have a negative impact on the new-look side.

“I don’t want to talk about the World Cup. If we keep talking about what has happened, it might create a negative effect. I am really focused on the T20 match - how I can contribute as an individual player and make sure everyone else contributes too.

“We are taking everything positively. Definitely, Pakistan is a major T20 side, which makes it a challenge for us,” concluded Mahmudullah. 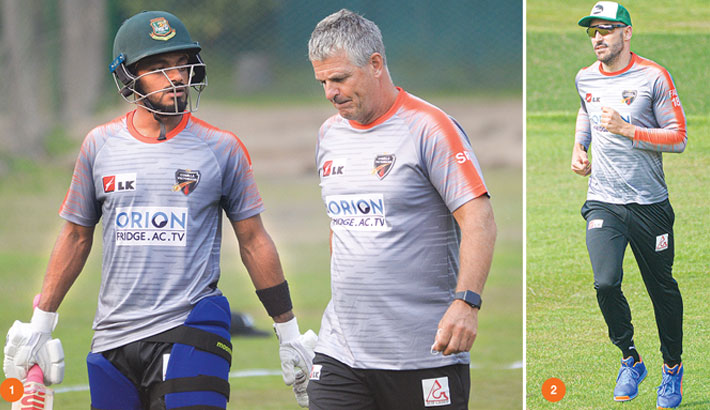