LONDON: Britain on Friday branded the number of migrants trying to cross the Channel illegally from France as “unacceptable”, after reported record levels of attempted journeys in the past 24 hours.

“The British public have had enough of seeing people die in the Channel while ruthless criminal gangs profit from their misery,” an interior ministry spokesperson said, adding planned changes to immigration laws “will fix the broken system”.

Around 1,000 people reached the UK on Thursday, using small boats and other makeshift means to cross the Channel, a new record in a worsening crisis dating back several years, reports AFP.

The single-day tally will surpass the previous record of 853 set earlier this month, according to interior ministry statistics.

Meanwhile three migrants have been reported missing after seeking to make the journey from the northern French coastline to southeast England in canoes, French maritime authorities said Friday.

Their disappearance was reported by two other migrants rescued at sea, according to the regional maritime prefecture, with search efforts halted on Thursday at nightfall and not set to resume.

The past three years have seen a significant rise in attempted Channel crossings by migrants, despite warnings of the dangers in the busy shipping lane, which is subject to strong currents and low temperatures.

According to a count earlier this month by Britain’s domestic news agency PA, more than 21,000 migrants have made the crossing to Britain in small boats since the beginning of the year — more than double the figure for the whole of 2020.

The issue of policing migrants wanting to cross the Channel is a constant source of friction between France and the UK.

Britain has committed to providing Paris with tens of millions of pounds of funding for stepped up enforcement, but reports have said it could threaten to halt the incremental payments without signs of progress.

Meanwhile, the UK government is pushing through new legislation that would significantly toughen penalties against such migration, and Home Secretary Priti Patel says she is reviewing maritime tactics to deter people-smugglers. 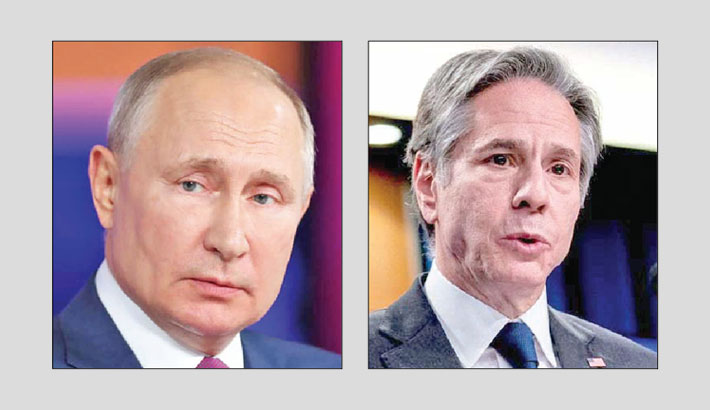 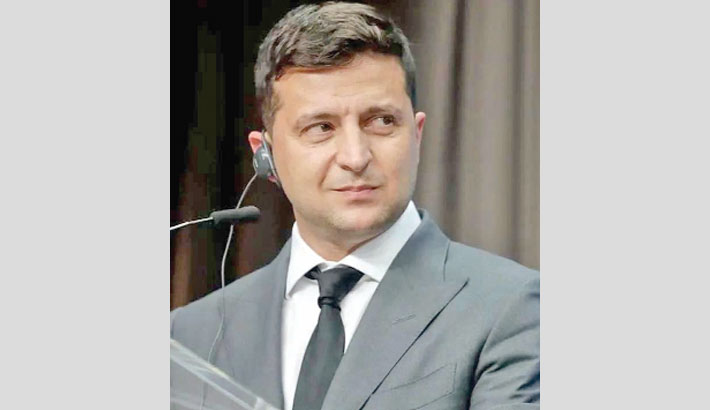