TOKYO: Oil prices were steady on Tuesday after two straight sessions of gains as the passage of a U.S. infrastructure bill, strong Chinese exports and the global post-pandemic recovery lifted the outlook for fuel demand.

“The big unknown is whether economies can achieve growth amid the current high price environment, or potentially in an even higher price scenario,” said Rystad Energy senior oil markets analyst Louise Dickson.

Biden, though, may take measures as early as this week to address soaring gasoline prices, Energy Secretary Jennifer Granholm said on Monday.

“He’s certainly looking at what options he has in the limited range of tools a president might have to address the cost of gasoline at the pump, because it is a global market,” Granholm told MSNBC in an interview.

Despite the tighter market, U.S. crude inventories are expected to have risen a third straight week, a Reuters polls showed, possibly helping to cap further gains. “If the U.S. doesn’t get OPEC+ to respond to its pledge for more output, it has its own arsenal of tools to deploy to battle high prices of refined oil products,” Dickson said. 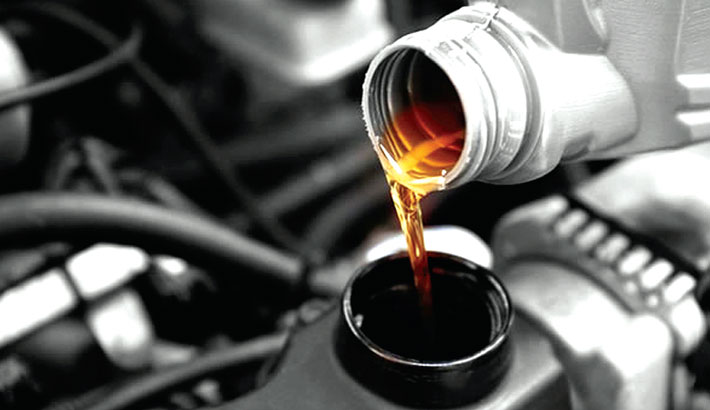 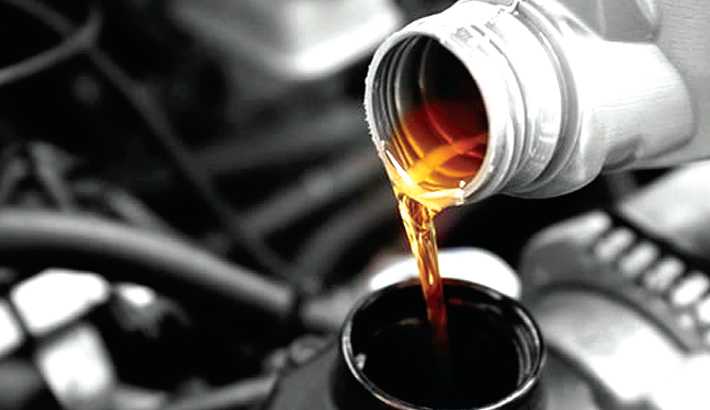 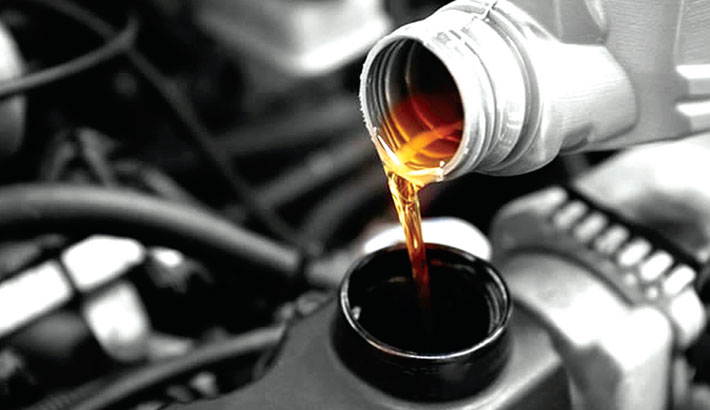 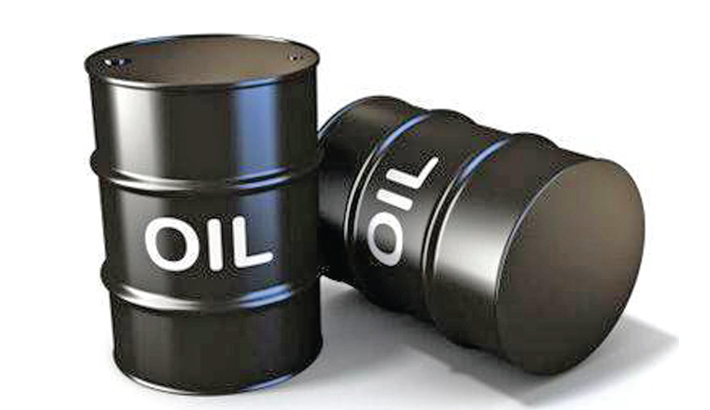 DNCC waste to be used for power generation

Japan to support Bangladesh for setting up factories

Petrobangla to appoint a consultant for reviewing Model PSC