Home Minister Asaduzzaman Khan Kamal on Thursday said the construction of model fire stations is underway not only at the upazila level, but also in the industrial areas of the country.

Asaduzzaman said, “In 2009, there were only 204 fire stations in the country. Since this government came to power, 252 new fire stations have been constructed. There are currently 456 fire stations. 109 more fire stations will be built this fiscal year.”

He also said work is underway to bring the members of the fire service under the lifetime ration scheme.

“The fire service is taking up any challenge like the security forces, adding that various steps have been taken to make the force more efficient. In the meantime, more than a thousand workers have done their training abroad,” said the home minister.

Kamal also assured that once the work of establishing Bangabandhu Sheikh Mujib Fire Academy in Munshiganj is completed, no one will have to go out for training.

He said, “Acquisition of 100.92 acres of land in Gajaria of Munshiganj is in the final stage. There will be advanced training facilities here.”

Through the programme, Fire Service and Civil Defence Week-2021 began across the country aiming to create mass awareness to prevent fire incidents and other disasters.

The theme of this year’s Fire Service and Civil Defence Week is “Let’s take oath on Mujib Year to protect lives and property from disasters”. 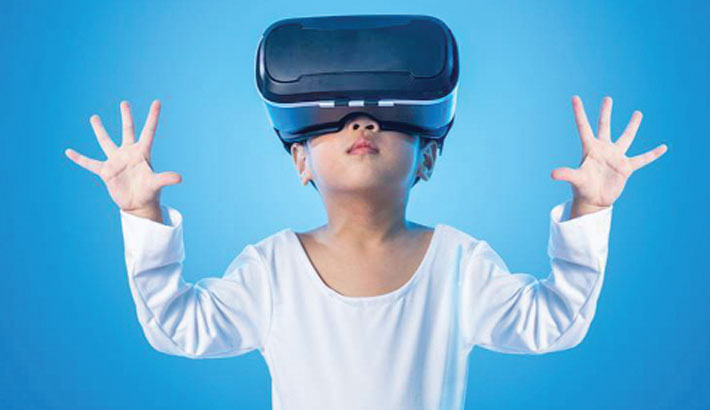