The Bangabandhu 5th Central South Asian Artistic Gymnastics Championships Dhaka 2021 was inaugurated at the Shaheed Suhrawardi Indoor Stadium in the capital on Wednesday.

Bangladesh Gymnastics Federation is organising the meet to mark the birth centenary of the Father of the Nation Bangabandhu Sheikh Mujibur Rahman.

Foreign Minister Dr AK Abdul Momen, MP was present on the occasion as the chief guest. State Minister for Youth and Sports Zahid Ahsan Russell, MP, Rio Olympics gold medalist gymnast and goodwill ambassador of the competition Margarita Mamun and others were also present at the function. 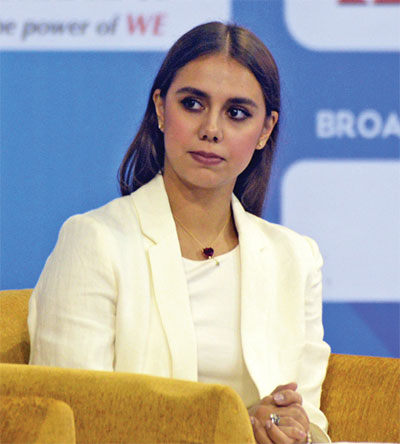 “I was really surprised that this hall is very beautiful and it’s like the World Championship where I have been. I think it’s a World Cup hall. Unfortunately, it’s not the rhythmic gymnastics competition, but the artistic,” Margarita, who was a rhythmic gymnast, said in the press conference after the ceremony.

A total of 177, including 67 gymnasts from six countries -- Nepal, Sri Lanka, Uzbekistan, India, Pakistan, and the hosts Bangladesh -- are taking part in the competition.